Judicial Watch has filed a lawsuit on behalf of a white reporter for the Daily Caller News Foundation who claims Chicago Mayor Lori Lightfoot is violating his civil rights by only granting interviews to “black or brown reporters.”

Lightfoot revealed her discriminatory policy in a letter to local media outlets earlier this month.

“By now, you may have heard the news that on the occasion of the two-year anniversary of my inauguration as Mayor of this great City, I will be exclusively providing one-on-one interviews with journalists of color,” Lightfoot said in a letter.

Judicial Watch, the government watchdog group, announced that they had filed a lawsuit on behalf of Thomas Catenacci, a white male reporter for the Daily Caller News Foundation, against Lori Lightfoot over the media practice.

The lawsuit – which you can read here – alleges that Catenacci reached out for a one-on-one interview with Lightfoot and followed up on more than one occasion but received no response.

“Preventing journalists from doing our jobs in such a blatantly discriminatory way is wrong and does a disservice to our readers who come from all backgrounds,” Catenacci said.

“Every journalist and every person who consumes the news should be concerned by Mayor Lightfoot’s actions,” he added. “This affects everyone. I look forward to holding the mayor accountable.”

WATCH: @ThomasCatenacci went on Fox & Friends First today along with Judicial Watch President @TomFitton to talk about their lawsuit being filed against Chicago Mayor Lori Lightfoot for refusing to grant interviews based on race. pic.twitter.com/hLNLNrA9I4

Gabbard said Lightfoot’s “blatant anti-white racism is abhorrent” while urging other prominent members of her party to call for the Chicago mayor’s resignation.

“Our leaders must condemn all racism, including anti-white,” she tweeted.

Mayor Lightfoot’s blatant anti-white racism is abhorrent. I call upon President Biden, Kamala Harris, and other leaders of our county—of all races—to join me in calling for Mayor Lightfoot’s resignation. Our leaders must condemn all racism, including anti-white.

Lightfoot defended her actions by suggesting she was “breaking barriers” before blasting the Chicago media for their “overwhelming whiteness and maleness.”

It’s not truly breaking barriers if breaking one means creating another.

The policy has been ‘clarified’ since by staff noting that it was only in effect for interviews related to Lightfoot’s two-year anniversary in office.

I, along with @DailyCaller and @JudicialWatch, am suing Chicago Mayor Lori Lightfoot for racial discrimination. The mayor denied me an interview based on my race.

I look forward to holding her accountable. https://t.co/yL4WzAoxgI

“Racial discrimination has no place in America, especially in the halls of government,” Judicial Watch President Tom Fitton declared. 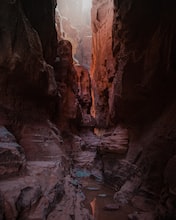 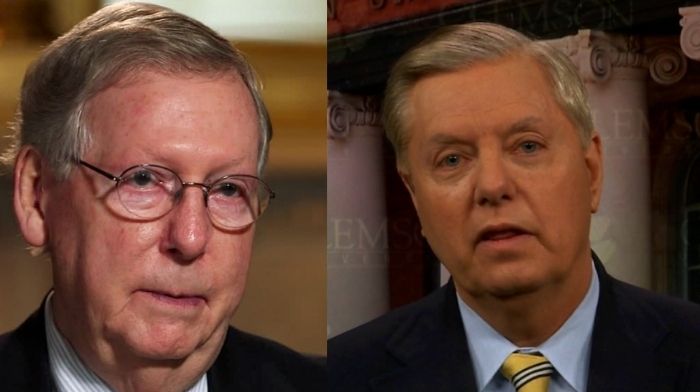 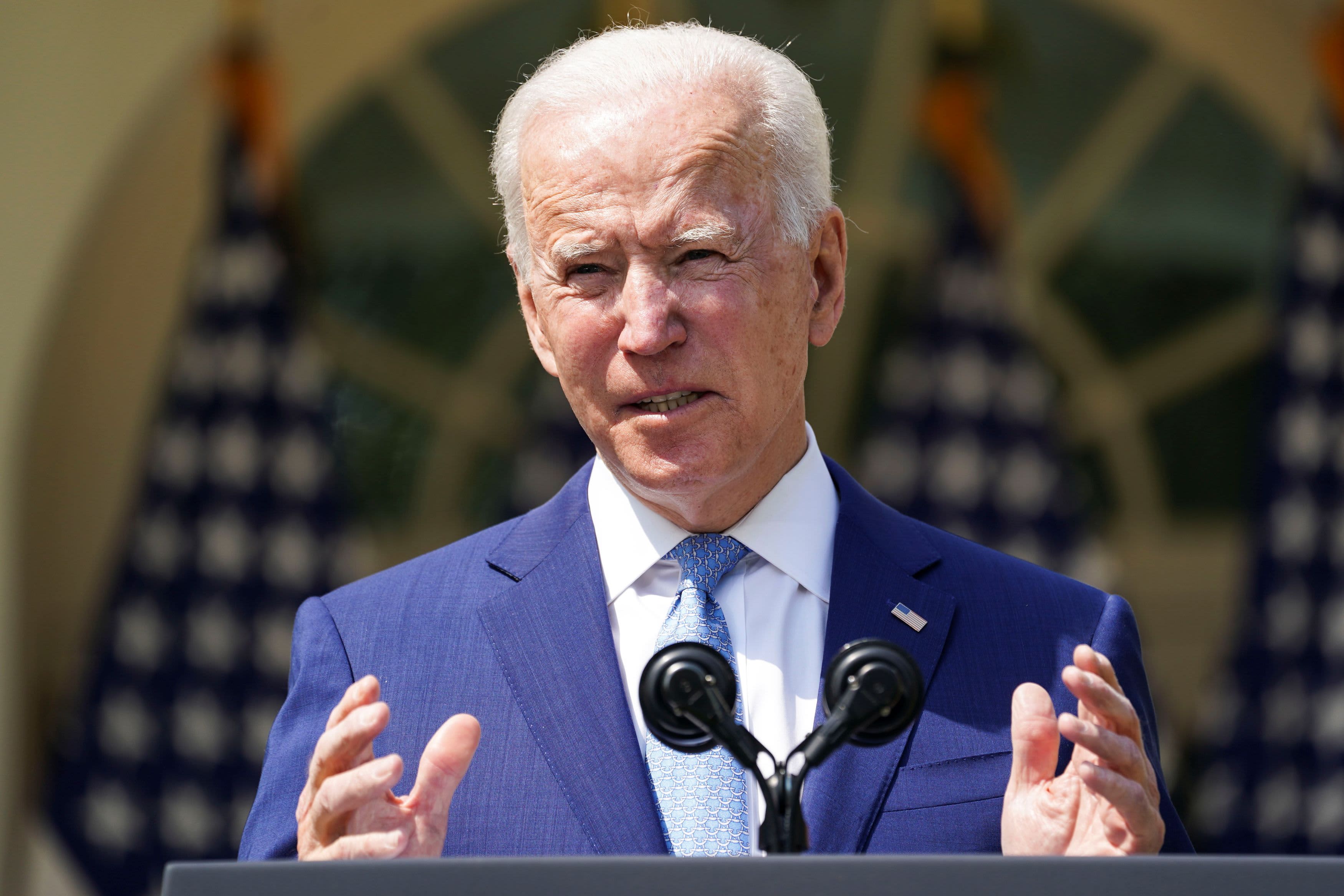