Fox News host Tucker Carlson has fired back after Chelsea Clinton called for Facebook to ban him simply for questioning why vaccinated individuals must remain adherent to COVID-19 restrictions.

“Internationally renowned humanitarian and intellectual Chelsea Clinton has had about enough of this show, so she called today for Facebook to shut us down,” Carlson said on his Fox News show on Thursday night.

“Dr. Chelsea Clinton is mad that we asked super obvious questions that everyone in the country should be asking,” he added. “But no one seems particularly angry to learn the people running this operation are total buffoons who can’t even coordinate their own talking points and can’t answer the most basic questions.”

“So does the vaccine, and there are a couple of them, but do they work or don’t they work?” Carlson continued. “It is okay, you can tell us. Well, the CEO of Pfizer came out and seemed to suggest today that actually, the dose that Pfizer is administering doesn’t work.”

“The CEO of Pfizer now said two doses probably aren’t enough,” he explained. “He said it is ‘Likely that people will need a third dose’ of his company’s coronavirus vaccine within 12 months of getting fully vaccinated. I guess it is nice to know that now. We didn’t know that yesterday.”

“When Chelsea Clinton was trying to pull us off the air for asking questions that he partly answered,” Carlson concluded. “Thank you, CEO of Pfizer, glad to know. The CEO of Pfizer added it is possible people need to get vaccinated against coronavirus every year. Well, that is good to know, too.”

This came after Chelsea took to Twitter to post a screenshot of Carlson’s monologue from the night before in which he said, “If the vaccine is effective, there is no reason for people who have received the vaccine to wear masks or avoid physical contact. So maybe it doesn’t work and they’re simply not telling you that.”

Related: Chelsea Clinton Agrees Republicans Are ‘Lunatics’ – Brags Democrats Are ‘In The Business Of Solutions’

This did not sit well with Chelsea, who tried to use it to make Facebook ban Carlson.

“In December, @facebook banned claims about #covid19 vaccines ‘that have been debunked by public health experts.’ And yet… Especially troubling given Republican men are currently most likely to say they’re not interested in being vaccinated,” Chelsea wrote.

In December, @facebook banned claims about #covid19 vaccines “that have been debunked by public health experts.” And yet ⬇️. Especially troubling given Republican men are currently most likely to say they’re not interested in being vaccinated. https://t.co/NHWwn8vQ31

At the time of this writing, Facebook has not banned Carlson.

This piece was written by James Samson on April 17, 2021. It originally appeared in LifeZette and is used by permission.

Read more at LifeZette:
Israel Pulls Off Daring Commando Raid Against Iran
Meghan McCain And Joy Behar Go At It Over Jim Jordan’s Fight With Fauci
Bernie Sanders Does Not Agree With Radical Rashida Tlaib On Policing

Elon Musk mentioned he prefers to remain out of politics – his lobbying efforts, marketing campaign donations and tweets say in any other case 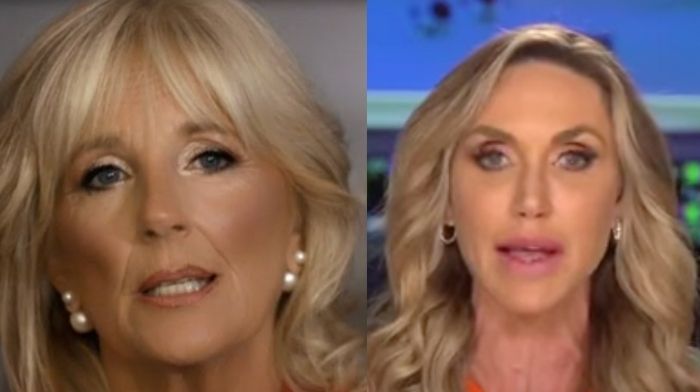