A crack across the roadway is seen as Nevada Department of Transportation worker Jarrid Summerfelt repairs damage to U.S. Highway 95 after a strong earthquake struck near Tonopah, Nevada, May 15, 2020.

A group of Republican and Democratic senators unveiled a transportation package over the weekend that would increase funding for highways, roads and bridges as Congress searches for bipartisan paths to repair the nation’s infrastructure.

The legislation, released by the Senate Environment and Public Works Committee, would increase funding by 34% to a baseline of about $300 billion over five years. The previous authorization expired in 2020 and Congress passed a one-year extension which is up in September.

“Not only will this comprehensive, bipartisan legislation help us rebuild and repair America’s surface transportation system, but it will also help us build new transportation infrastructure,” the committee’s ranking member Shelley Moore Capito, R-W.Va., said in a press release Saturday.

The bipartisan proposal is backed by committee chair Sen. Tom Carper, D-Del., as well as the chair and ranking members of the transportation subcommittee, Sens. Ben Cardin, D-Md., and Kevin Cramer, R-.N.D.

House Republicans on Wednesday introduced their take on a reauthorization of the surface transportation funding program — a $400 billion bill directing funding to highways, bridges and transit systems.

The push on surface transportation comes as Washington struggles to strike a deal on a broader infrastructure package.

However, Moore Capito’s office said the White House proposal is still “well above the range” of what Republicans in Congress would support. 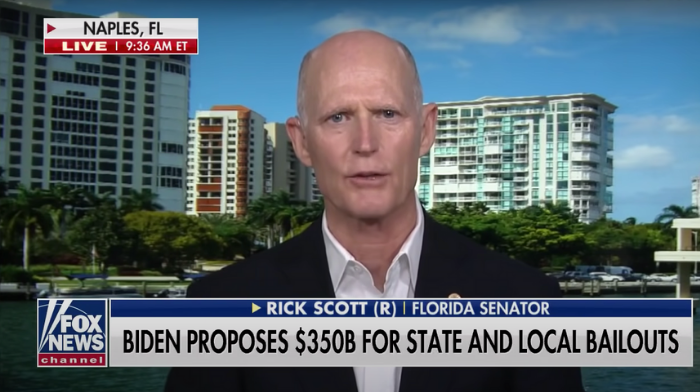 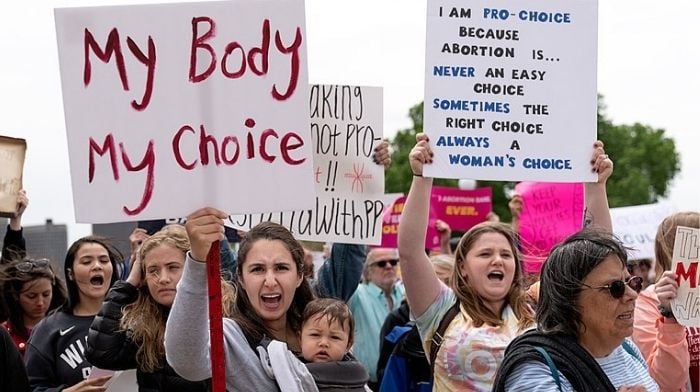 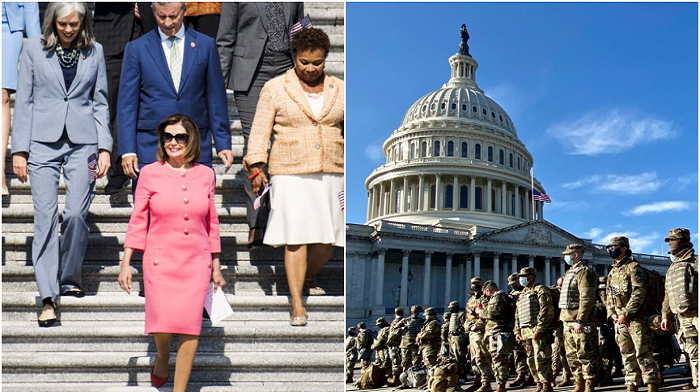