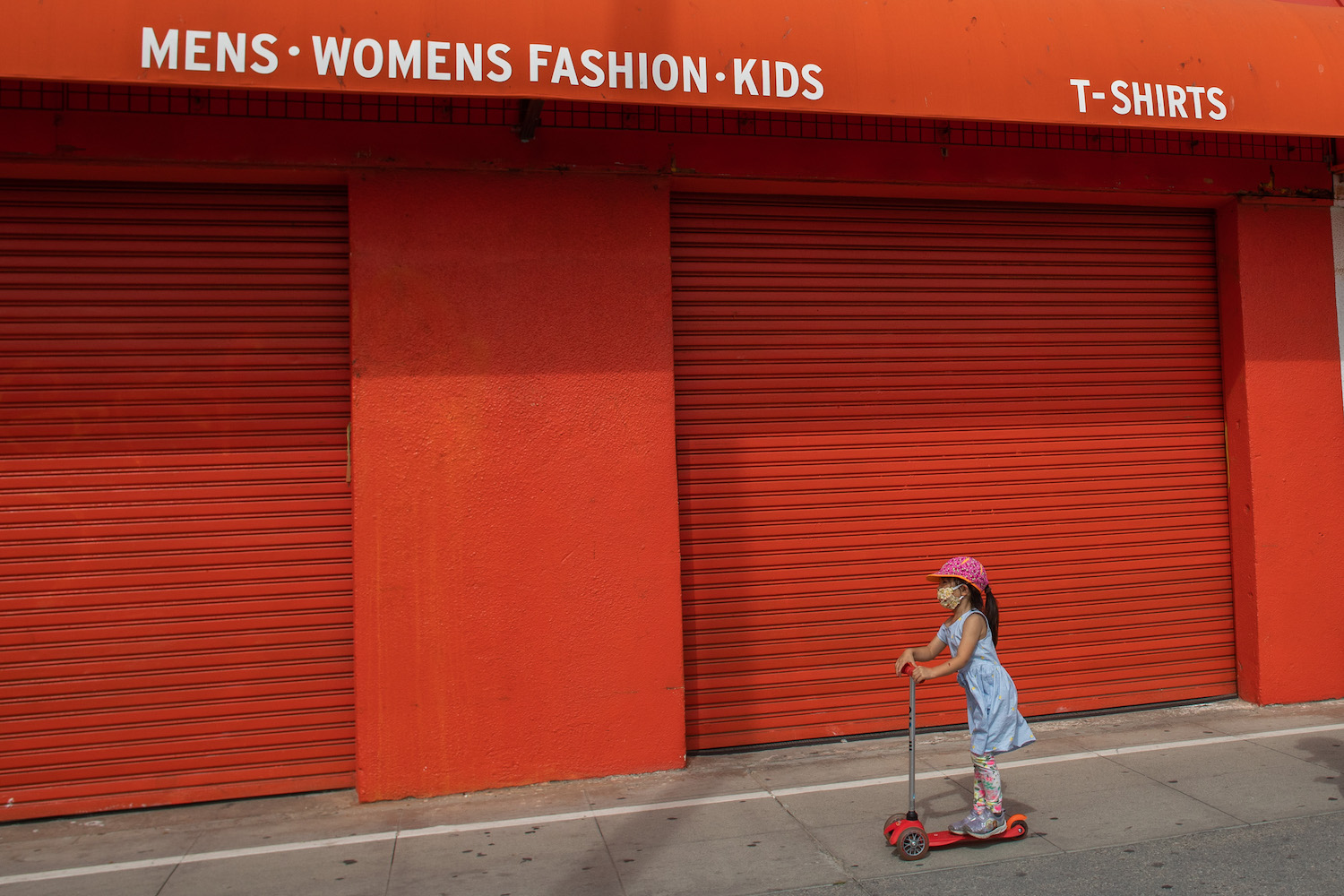 Last year, the single most important determinant of GDP growth was the path of COVID-19. Due to the absence of vaccines or effective treatments, efforts to control the spread of the virus focused on non-pharmaceutical interventions, such as lockdowns, social distancing, quarantines, and self-isolation, which weighed significantly on economic activity.

This year, the macroeconomic outlook will instead heavily depend on the rollout of the vaccine. Given the effectiveness of the currently available shots, around 75 percent of the population needs to be vaccinated to achieve herd immunity. At that point, restrictions can be lifted on a permanent basis, likely unlocking huge savings balances accumulated during the months of isolation.

Until early December, before the mass vaccination campaign started, the prospect was to achieve herd immunity by next fall—at least in advanced economies. At the time, the main concern was that pharmaceutical companies would be unable to produce enough doses. While this risk is partly materializing in Europe, the reality now is that governments are struggling to administer the jabs they receive. With very few exceptions, the vaccine rollout has been underwhelming and by my estimation, at current pace, herd immunity by the end of 2021 remains a mirage for most countries. It will arrive at different moments in time in different places, likely creating enormous divergences across the world not just in terms of health dynamics but also of economic performance.

Consider the United States. About 40 million doses have been distributed, but just over half of them have been administered. At the current pace, with around one million daily vaccinations, it would take about 90 weeks for America to achieve herd immunity, assuming herd immunity is reached when 75 percent of a population has been vaccinated with two doses. This estimate does not count people who have been sick and have natural immunity, because there is much uncertainty as to how long antibodies last.

Given the fact that older Americans will be vaccinated much sooner and there will be some natural immunity in the population, even if the extent is unclear, the most stringent restrictions can likely be lifted well before the second half of 2022. But to achieve actual herd immunity by the end of this year, and thereby reduce the risk that a new round of restrictions will be necessary when temperatures drop, the number of doses administered daily would have to rise from around one million to 1.9 million.

The European Union, which approved the Pfizer/BioNTech and Moderna vaccines with a delay of a few weeks compared with Washington, would need about three or four years to achieve herd immunity at the current pace of roughly 500,000 daily administered doses. Despite the procurement of the vaccines being centrally managed by Brussels, there are large differences across EU member states in terms of the vaccination rollout. Italy administers about 70 doses per every 100,000 inhabitants as opposed to 120 in France and 100 in Spain.

There is ample margin for European countries to accelerate their campaigns; the learning curve is rather steep at the beginning of vaccination efforts because governments need to contend with complicated logistics to store, distribute, and use the jabs. They may catch up to the U.S. rate of distribution, but neither is likely to pass Israel’s performance, which has raced ahead.

But the gap in terms of immunity is not only going to be large between rich countries. It will likely be wide between advanced and emerging economies, where cold storage chains are not sophisticated enough to manage the Pfizer/BioNTech or Moderna vaccines. Many locations around the world will likely need to wait for other vaccines to become available or to opt for the Oxford/AstraZeneca or the Chinese Sinovac, which can be stored like regular vaccines but whose efficacy is just 70 percent as opposed to about 95 percent for Pfizer and Moderna. In turn, the bar to reach herd immunity will be far higher. Given a vaccine with a lower efficacy and more infectious variants of the disease floating around, more and more of the population will need to be vaccinated (or infected) to reach herd immunity.

This implies that some of the most populous parts of the world will get to herd immunity with a significant delay compared to the richest regions. And it is hard to envision a full recovery of the global economy until herd immunity is achieved.

Flows of people travelling for work or leisure across the world are likely to remain limited well into 2022. Individuals might prefer to travel within their own country where they have easy access to the public health system or they might visit nearby regions, where the intensity of the contagion is similar. But they might avoid further-flung destinations, especially those with lower vaccination rates and new variants.

Other macroeconomic imbalances might emerge as well. China has already surpassed its pre-pandemic GDP levels thanks to its outstanding handling of the pandemic at its inception. Most advanced economies, but also countries like the United Arab Emirates and Bahrain where the vaccination campaign is going fast, will be able to restore economic activity and bring it to full capacity in a matter of a few quarters.

For the countries that are ahead of the curve, the path out of crisis will come with opportunities to transform their economies for good. The financial rescue package offered by the European Union, for example, will accelerate the digital and green transition of the old continent. The Biden administration, likewise, will push for a reformation of the economy, particularly when it comes to the environment.

But many emerging economies will continue to rely on ambitious fiscal policy to support their economies. And in the most fragile countries, the recovery might not come in time to head off social tensions or worse. The crisis is hitting hard the advanced industries that are usually populated by family-owned businesses, which lack the liquidity buffers to weather a persistent crisis. Without enough policy support, their firms will hardly survive. But too generous packages, while preserving domestic peace, might create financial imbalances down the road.

The record-fast development of a variety of vaccines to fight COVID-19 represents one of the greatest scientific breakthroughs for humanity. But that’s not enough to return to normal life. Now, governments need to rise to the challenge of economic rebuilding. 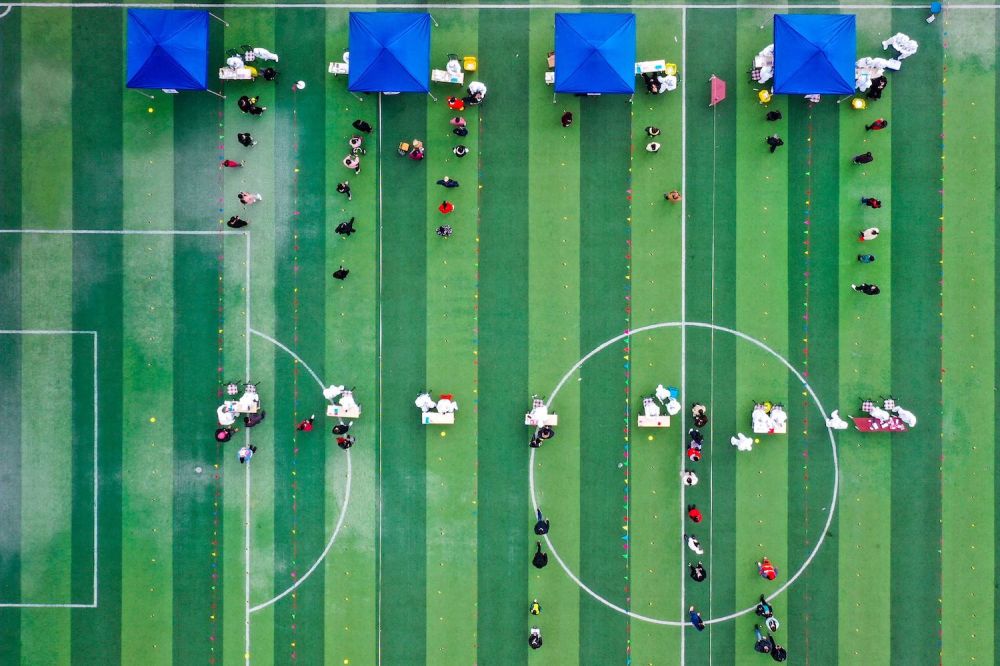 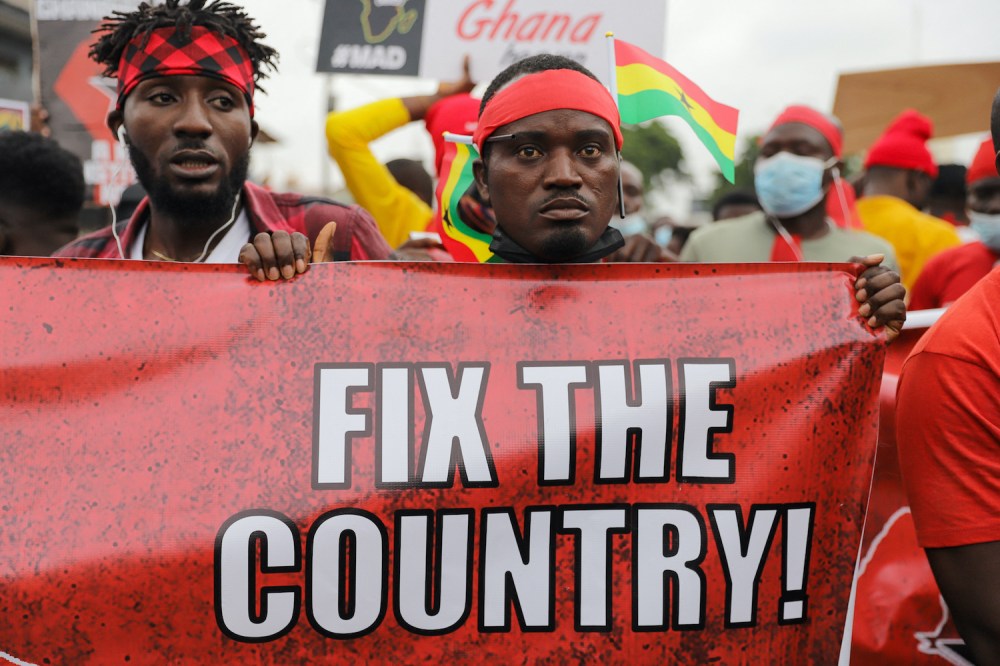 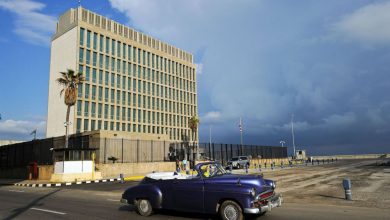 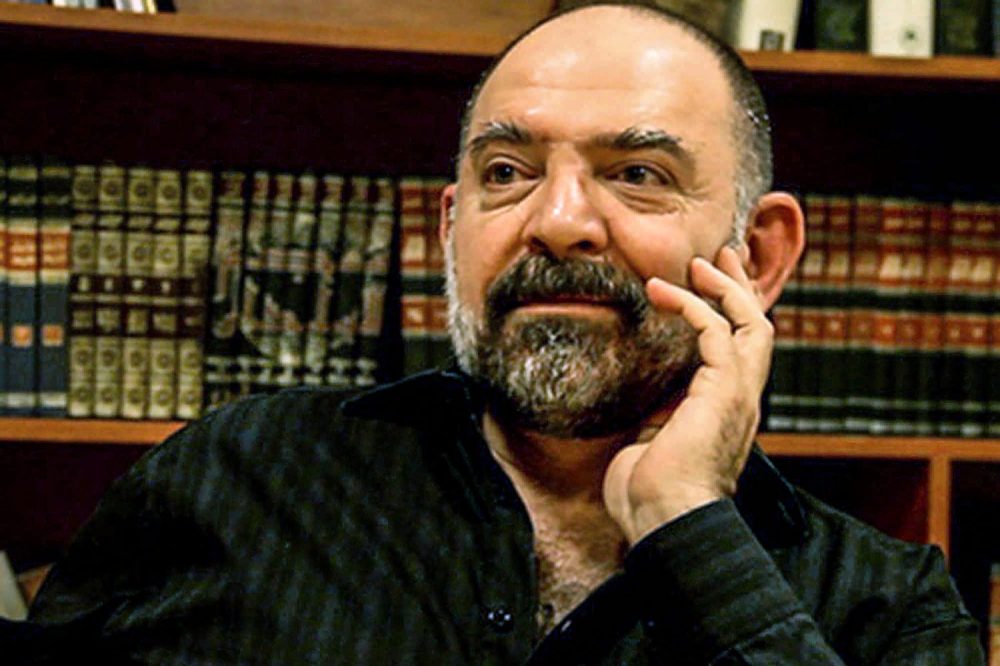