A much deeper shade of red could be on the horizon for Republicans in the Senate, as moderate GOP Senators in five states are retiring, and many of the candidates vying to replace them are not afraid to run on a Trumpian “Make America Great Again” platform.

Of the Senators retiring in those five states, it’s hard to imagine that anyone who replaces them would be more moderate – instead, candidates are looking to bring with them a much more conservative approach to the Senate, an approach that may spill over into the House.

There are 20 GOP Senate seats up in 2022, including many in states won by Joe Biden.

Voters deserve to know which Republican Senators and candidates favor allowing a President who incited a terrorist attack on the Capitol to remain in office.

MAKE THEM VOTE ON IMPEACHMENT.

In North Carolina and Pennsylvania, retiring Senators Richard Burr and Pat Toomey both voted to convict former President Donald Trump in his second impeachment trial, a vote that got them in hot water with their respective state parties.

Mark Walker, running in North Carolina, declared, “Wrong vote, Sen. Burr. I am running to replace Richard Burr because North Carolina needs a true conservative champion as their next senator.”

Ted Budd – who has been endorsed by Donald Trump, also lambasted Burr’s vote.

But it is not just voters wanting Trump back.

In Ohio, outgoing Senator Rob Portman was one of the architects of the trillion dollar bipartisan infrastructure deal. Of ten Republicans running or considering a run, six of those candidates do not support the infrastructure bill.

I hope the 2022 midterms make 2010 look like child’s play. It’s not just an election, it’s about the survival of our country.

RELATED: When Reporters Ask About Abandoned Americans, Secretary Of State Blinken Turns Back And Walks Away

The Changing Face Of The Republican Party

Whether you love or hate Donald Trump, one thing is certain, he has changed the face of the Republican Party and who it appeals to. It is a sentiment echoed by North Carolina GOP Chair Michael Whatley, who says,

“Trump has reshaped the Republican Party. We’re now a blue-collar party. We’re an America first party. It’s a different party than it was when [retiring Missouri Sen.] Roy Blunt and Richard Burr first got elected. And I don’t think the party is going back. It’s tough on China, protect the border, fight for the Second Amendment, fight for life. That has been an enormously popular agenda with the base.”

But the new face of the party isn’t going to change without the old face putting up a fight.

And because Republicans have zero room for mistakes if they want to win back the Senate, Senate Minority Leader Mitch McConnell has already said that he is more than willing to intervene in GOP primaries where he sees “electability” issues.

Meaning, McConnell and the GOP establishment will do what it takes to keep outsiders… out.

There will be no other place where “electability issues” are more on display than in Missouri.

Greitens was elected in 2016, but resigned due to a sex scandal in 2018. His candidacy has Missouri GOP officials nervous. Greitens ran for Governor as an “outsider,” and says he has no plans to follow in the establishment footsteps of Roy Blunt.

Pompeo says Afghanistan ‘will be on people’s minds’ in 2022 midtermshttps://t.co/TvUAPMTLan

In less than a year, Americans have put up with higher gas prices, food prices, COVID, and a wide open southern border courtesy of the Biden administration.

But aside from all the analysis and pundit predictions, the one giant horrendous game changer could be Afghanistan. The incompetence and ineptness of the Biden administration has also been on full display with no sign it will get better anytime soon.

While traditionally it is domestic issues that are front and center during midterm elections, and there are plenty of those to go around, there are exceptions. Vietnam in 1968, Iran in 1980, and Middle East terrorism in 2004.

Democrats may count on Americans having short memories, but Republicans know that is what political ads are for. And in this case, even some Democrats want a full investigation into how this went so horribly wrong.

“Primaries have low turnout but you can count on the Trump people because they’re still coming to rallies, they still fly Trump flags, they still wave Trump signs. In all of these states we’re talking about, Trump supporters are still really active and because of all the problems with this presidency now, they don’t just feel more energized. They feel vindicated.”

This may be a good sign for all of those deep red candidates.

Biden could cost his party big time in the 2022 midterm elections. via @TPInsidr https://t.co/eLvaACveJB 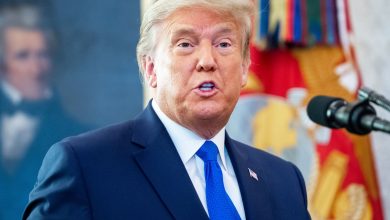 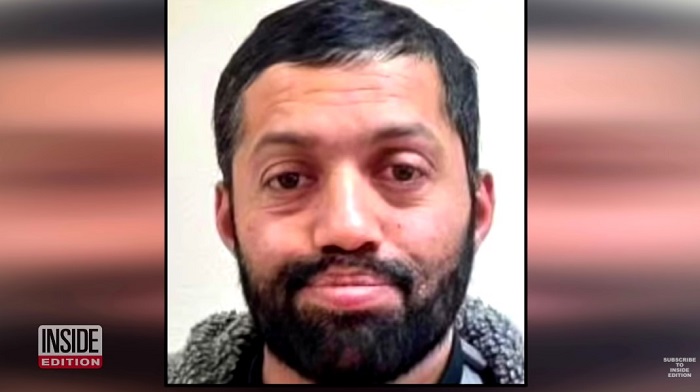