To understand deep canvassing, you have to recognize both the method and the end goal. The technique is straightforward:

In a conducive, non-judgmental environment, you sit and listen openly as another person expresses their views, and then you find common ground.

The more common ground you find, the easier it is to reach an understanding of why your beliefs differ, so you can stop yelling at each other and begin to find ways to work together.

If your goal is to help someone be less transphobic or racist, long discussions over prolonged periods of time can open the door to lower discomfort and broader acceptance, and make people feel as though they are respected as part of the process. It is the method that lets them consider your viewpoint without feeling first that you are attacking theirs.

Frankly, Republicans have dominated this process in bright red states—and too often in contested state environments. The Republican practice of deep canvassing has made its home in church organizations, Rush Limbaugh-type radio hosts, the NRA, anti-choice organizations, and community groups; the culminating effect is that these subtle efforts over years and years are now seeing widespread reinforcement without prompting from the party itself.

In contrast, a big part of Democratic canvassing comes during last-minute pushes to get self-educated potential voters to show up on Election Day and vote accordingly. These efforts are not lacking in educational materials, of course; candidates provide overviews of their positions in speeches and printed materials, alongside website and media appearances, as well. But the Democratic canvass has essentially turned over deep canvassing to issue advocates entirely, and this gave Republicans a decades-long headstart on the conversations that must happen to attract new voters.

With Democratic organizations playing catch-up, how do we instill this kind of discussion into the party itself and make understanding of complex issues an ongoing conversation that can open doors?

I want you to choose a major issue you care about—an issue that has created a deep division in the country. I’m going to choose one, but you can choose any other issue you like; the way we talk about these issues should look the same.

I’m going to talk about guns.

In the Midwest, gun ownership is a huge issue. While we have several Democratic members in urban areas that would like to see some limits, in Republican areas of the state—the larger portion of all or nearly all Midwestern states—almost no issue flares voter intensity like the discussion over guns, gun safety, gun control, or (as the Republicans have branded this discussion) the Constitutional right to bear arms.

Many Democratic candidates will wait until three or four months before an election to say, “I’m a gun owner, too!” I hate to tell you this, and apologies to support staff, but: That does not work.

The conversation has to begin a significant time before. While research talks about three months, I would tell you true deep canvassing revolves around an ongoing conversation that should be measured in years. Handling gun issues can be seen in that way.

My father, as an example, collects guns—he has quite a few of them. I wouldn’t consider him a radical at risk. Most of the guns he owns would be laughable as defense weapons, but as artifacts or as objects with unique histories, they can be appreciated. Many Midwestern farmers will tell you the same. One could have a shotgun he received from his father when he passed away, or another might own a beloved hunting rifle they use for ducks. Another owner you meet is a range shooter who owns an AR-15 because he loves going to the range and target shooting.

Where is the common ground?

Even if you have positions against their beliefs in gun ownership, you can understand why someone would want to keep a family heirloom. You could have a discussion without judgment with the duck hunter about what duck hunting means to him, and what kind of skill it takes to be a duck hunter. With the person who owns an AR-15, you can talk about what it is they enjoy about shooting at the range. Be interested. Don’t make judgments and immediately walk away. There are often stories here that you can’t sum up in a simple stop at the door.

Taking that conversation on gives you the chance to find the nuance that allows people to find ground that makes things OK. I know a large number of gun owners who want more sensible gun ownership. They take seriously the dangers of owning or having a gun available in a household. They’ve only been sold the idea of someone taking their guns away from them. Prepare for a long conversation that listens, learns, relates, and lets them talk. Explain your viewpoint in the same way with no judgments and no perceived superiority that just says: “I’m 100% right, you’re 100% wrong.” There may be some cases like that in practice (and unfortunately in elected officials that can be true), but in talking in communities, people are much more willing to listen and share the conversation. Even I’ve been out to shoot an AR-15 at a range in a controlled environment, and I will admit I enjoyed both. When I talk to gun owners, I say exactly that, and we can talk about the good and the bad.

One of the best ways to help keep that conversation going is by putting Democratic efforts into social groups that specifically work to care for a community. Local Kiwanas? Join it. An effort to clean up the city parks? Get your Democratic Party to be a part of it. If the local Republican party is part of it, go over, shake their hands, and say: we all want our town to look nice. Be the better person at times. The Republican deep canvass has gone on for years and at this point looks like indoctrination that self carries inside of families. Break that image by showing Democratic registered voters and future candidates can be good people, and that they care about the community.

In some districts, you may still lose your race, but you will begin that long conversation that helps change minds about what exactly the Democratic party stands for in their community. Keep it going. If you commit to it, show that this isn’t a once-off that occurs only immediately before an election and disappears right after; that reeks of being fake and will set you back, much farther back than where you originally started.

The work in carrying that conversation can make a change to building the Democatic party possibilities for two years from now, four years from now, six years from now. We cannot just assume the future will be with the Democratic party on issues and ideas. We have to be role models for the generations that come, and for the communities who feel left out that we are here to talk to them and we can listen and we are big enough to talk about our issues and help everyone learn more about each other. 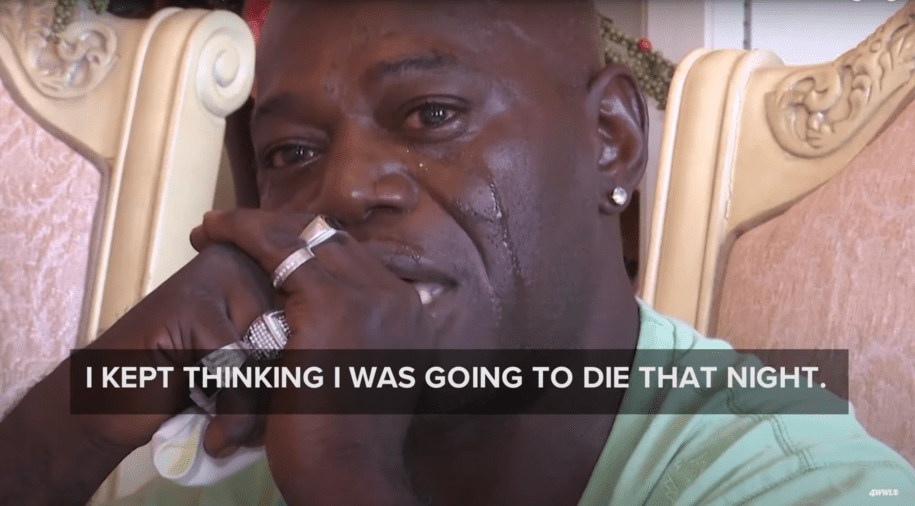 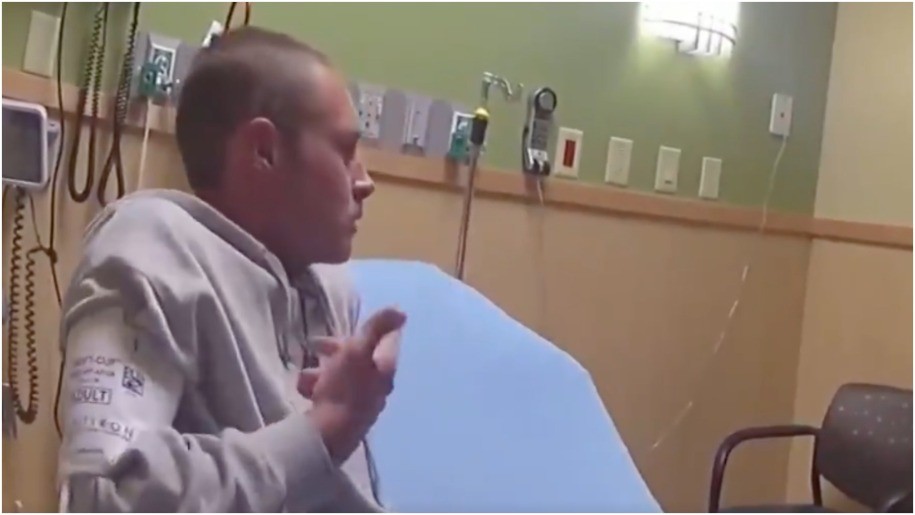 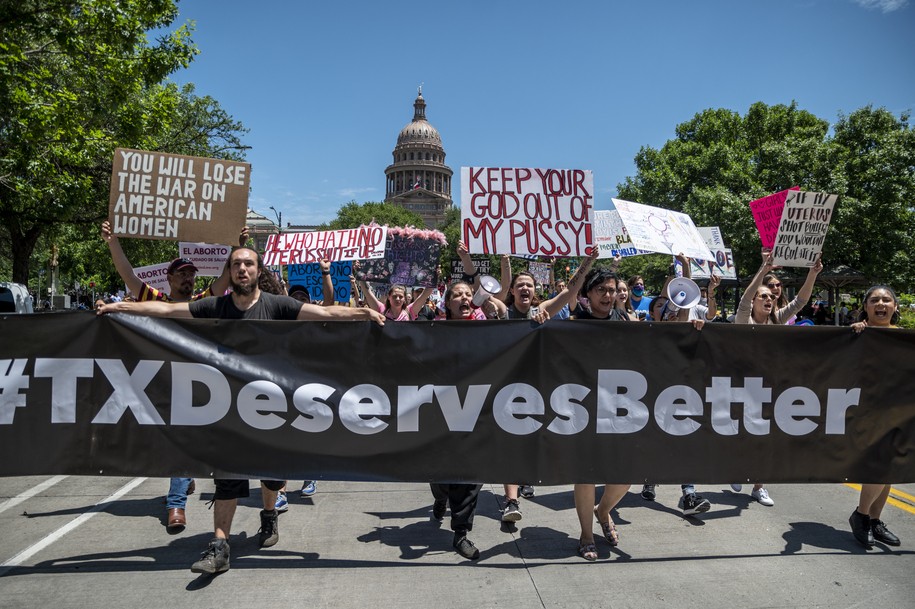 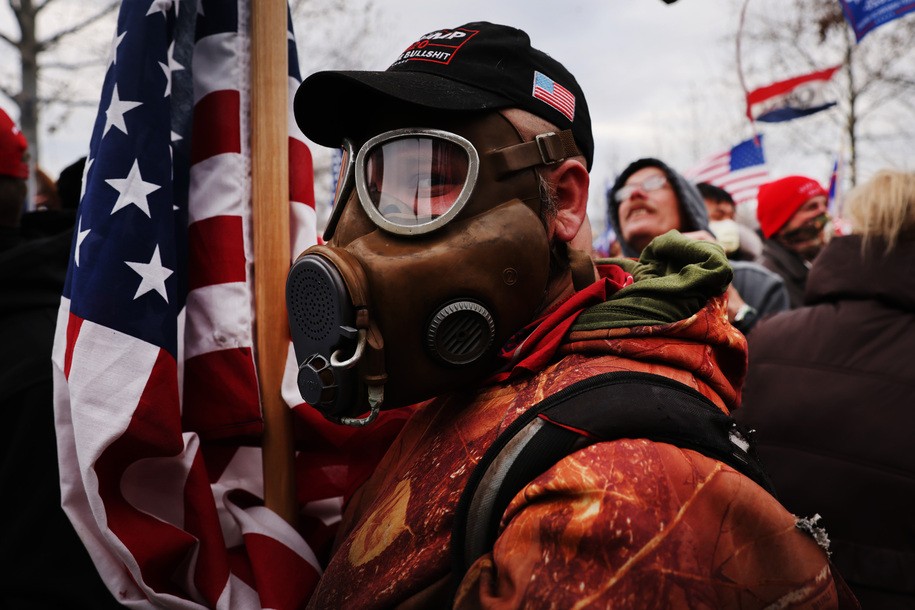