Mitch McConnell has already promised to kill the Senate decriminalization of marijuana bill passed by the House.

The New York Times reported, "Legislation is almost certainly doomed for the time being in the Republican-led Senate, where leaders of that party ridiculed it as a superficial distraction from the work of getting coronavirus relief passed when lawmakers later became a bipartisan Compromise sought to spend months in a dead end. "

It is historic and significant that the House passed a law to decriminalize marijuana at the federal level, but in terms of actual policy, no decriminalization will happen until Republicans are no longer in control of the Senate.

The Republican Senate cannot even properly fund the government and is unwilling to look into pandemic relief. If the decriminalization law were to be heard, it would not have the votes to pass.

The lesson for any American looking to see a government working for them is that the biggest obstacle to progress in the nation remains the Senate Majority Leader, Mitch, whether it be pandemic relief, health care, reform Criminal justice, gun violence, or marijuana legalization is McConnell's business.

The runoff elections to the Georgia Senate are crucial, as only with a Democratic Senate can the majority's will be finally enshrined in law. 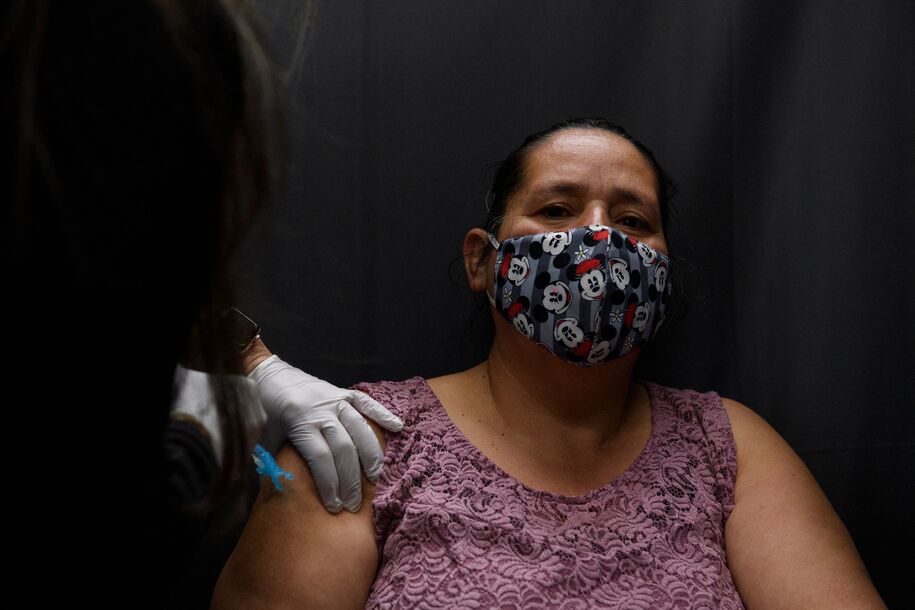 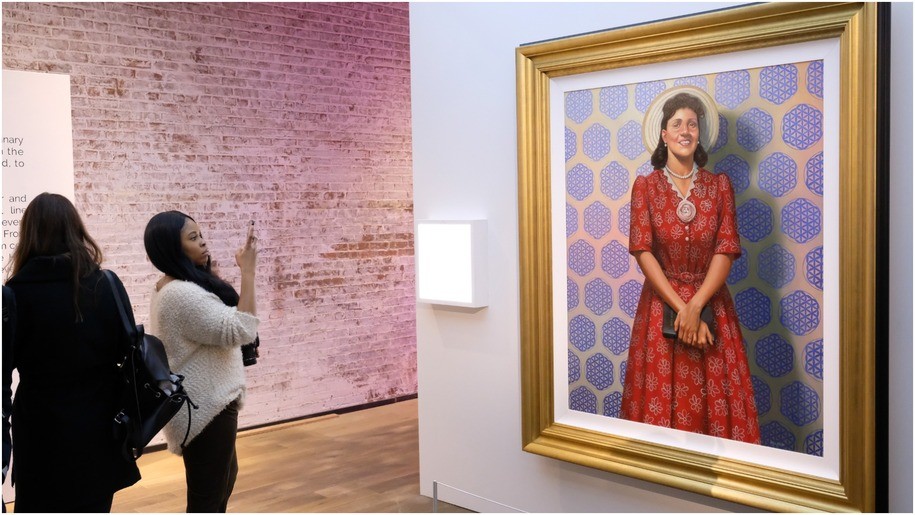 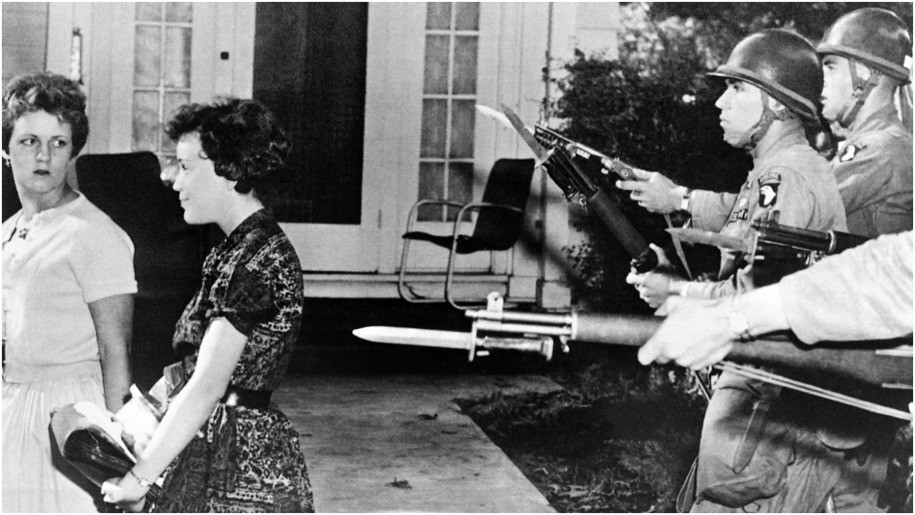