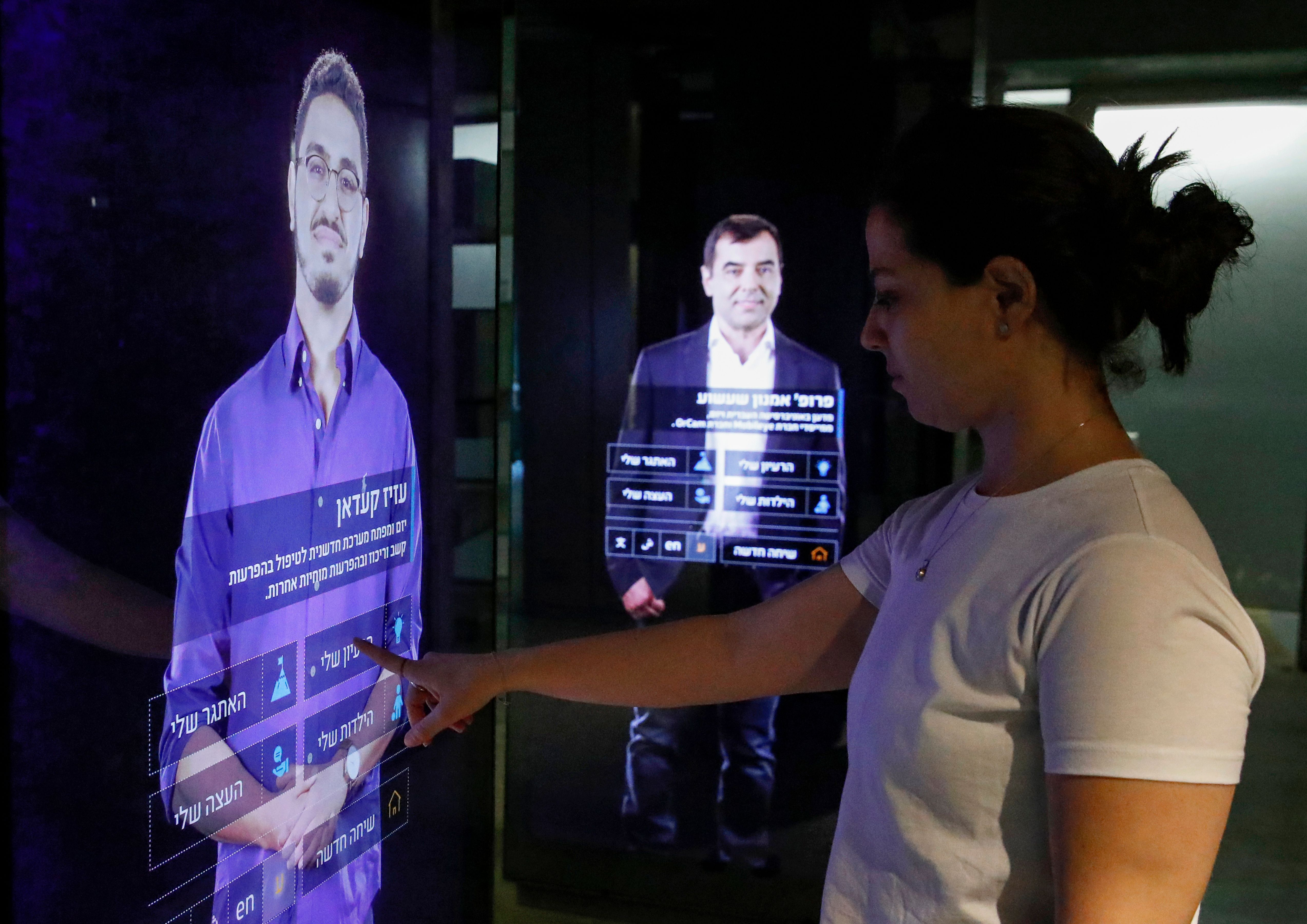 Mas Watad hit on a weight-loss method years ago that she tailored to Arab women. On the menu were stuffed grape leaves, cardamom-seasoned chicken kofta, and even a reduced-calorie version of cheesy knafeh for dessert. From her home in Baqa al-Gharbiyye, an Arab city northeast of Tel Aviv, Israel, Watad built a thriving dietician’s practice. Her approach to weight loss, based on natural ingredients and an eating-and-exercise regimen driven by a mobile phone app, found a growing local clientele.

Watad has since taken her slimming system international, founding a company called Dawsat with offices in her hometown, London, Bahrain, and the Palestinian city of Nablus. The business is aimed in particular at women in the wealthy Persian Gulf states, where diabetes, hypertension, and other obesity-related illnesses have grown out of control. “Weight Watchers works fine in Europe, but here you need something connected to our tastes and culture,” Watad said. “Our program comes directly from the Arab kitchen.”

The Hebrew University-educated diet guru is one of the pioneers among Israel’s Arab citizens in playing to a vast potential market in the Arabian Peninsula, with which commercial ties were initiated last year through peace agreements—known as the Abraham Accords—between Israel, the United Arab Emirates, and Bahrain. If relations grow and mature, investment from the UAE and its petroleum-rich neighbors should lead to greater economic opportunities and prosperity for Israel’s Arab population. Palestinians, in turn, may also benefit through the West Bank’s proximity to and relative integration with Arab communities in Israel, not least through family ties.

Israel’s 1.9 million Arab citizens make up slightly more than one-fifth of the Jewish state’s population and are a slowly growing force in both politics and business. After the fourth inconclusive election in only two years, both Israeli Prime Minister Benjamin Netanyahu and his opponents, for the first time, are now openly courting the country’s Arab parties to help them break the political deadlock and form a governing coalition. Israeli Arabs have an emerging professional class concentrated heavily in the medical sector. Arab-owned businesses, which figure prominently in Israel’s construction and trucking industries, are increasingly moving into the realm of technology start-ups, which have become the country’s calling card.

That’s what took Mayor Adel Badir from Kafr Qasim, a satellite town east of Tel Aviv, to the Cybertech Global conference in the UAE this month. In downtown Dubai’s glittering Grand Hyatt Hotel, the 56-year-old attorney met with Emirati investors and spoke on a panel about his efforts to build an Israeli-Arab incubator and industrial zone for budding technology companies. While Israel’s programming talent has attracted Microsoft, Intel, Apple, and other giants to set up research and development centers, only 4 percent of Israel’s technology workforce is Arab. Much of that is due to the fact that computer engineering talent is cultivated and connections are made largely in Israeli army units such as the vaunted Unit 8200 intelligence corps, which ices out most Arab graduates because they are exempt from serving in the military.

“As Arabs in Israel, we’ve always been a bridge to encourage peace between Israelis and Palestinians,” Badir said, fresh from his maiden venture into the Gulf. “We are happy to play that role now with Arab countries that have opened to us through the Gulf accords.”

The mayor’s willingness to be an emissary for Israel is notable in part because his city is synonymous with one of the ugliest incidents in the country’s history. What is known as the Kafr Qasim massacre occurred when Israeli border police, operating under martial law on the eve of Israel’s 1956 war with Egypt, shot and killed almost 50 of the town’s Arab residents returning from work at dusk in violation of a curfew of which they hadn’t been aware. As close as the incident is to his heart, Badir doesn’t dwell on the past. His mission, he said, is advancing the economic potential of his city and Israeli Arabs in general. That is one reason he is enthusiastic about the peace deals and the new opportunities they could bring.

Coverage of the Abraham Accords in the Western media has focused on Israel’s strategic relations with the UAE and Bahrain, and to a lesser extent on the waves of Israeli tourists eager to visit Dubai, ride to the top of the 163-story Burj Khalifa, and cruise the vast malls to shop till they drop.

The large number of Arab Israelis who also are eager to enjoy the sights and sounds of Dubai, Abu Dhabi, and Manama have largely been overlooked. Besides the ease of sharing language and culture, the fact is that they are able to circulate in Israel’s new Abraham Accords partner countries more freely than in, say, Egypt, where they are generally subjected to scrutiny and sometimes harassment. As for the evolving business connections, they should have a significant economic impact that may eventually even spread to the West Bank, given the many extended family ties between Israeli Arabs and West Bank Palestinians.

While the Gulf-Israel accords are popular with the Israeli Arab business community, most Arab members of the Knesset, Israel’s parliament, voted against them. In that, Arab lawmakers followed the lead of the Palestinian Authority leadership in Ramallah, rather than their own Israeli Arab voters. These voters, by all indication, want their elected representatives—such as Badir—to focus more on lobbying the government to attend to issues of critical concern to Arab communities, especially cracking down on organized crime and violence in Arab towns in Israel, improving the quality of education, and investing in infrastructure and social services. The traditional focus by Arab lawmakers on supporting the Palestinians in the West Bank and Gaza and condemning the Israeli government hasn’t done anything to improve the quality of Arab life in Israel. Indeed, the lawmakers have fed into the narrative of the Israeli right that Arabs are a fifth column who can’t be trusted.

Not that the Emiratis and Bahrainis need Israeli Arabs as middlemen to develop trade and business relations with Israel. It’s pretty clear that those relations are taking off directly. But within Israel, the Abraham Accords could add momentum to the process of normalizing the status of Arabs in society by giving them an economic stake in Israel’s acceptance in the region. If that happens, it may also influence Palestinians.

With such ventures as Watad’s Gulf-targeted diet business and Badir’s technology park, Israel’s Arab citizens are seizing opportunities and helping to deepen their country’s integration in a region where it has long been seen as an enemy, and where their status as Arab citizens of Israel made them be seen as politically and culturally suspect.

It’s safe to say that Palestinians don’t see economic peace as a substitute for an independent state. Nor will greater prosperity and the opportunity to travel freely to Arab Gulf states resolve the complex identity issues and continuing discrimination faced by Israel’s Arab minority. But the new opportunities for Israeli Arabs opened up by the Abraham Accords, along with the many other benefits to the region that the agreements offer, could be a formula for a more mutually beneficial co-existence between the majority and minority in Israel. Eventually, that may even pave the way for a political settlement between Israelis and Palestinians. 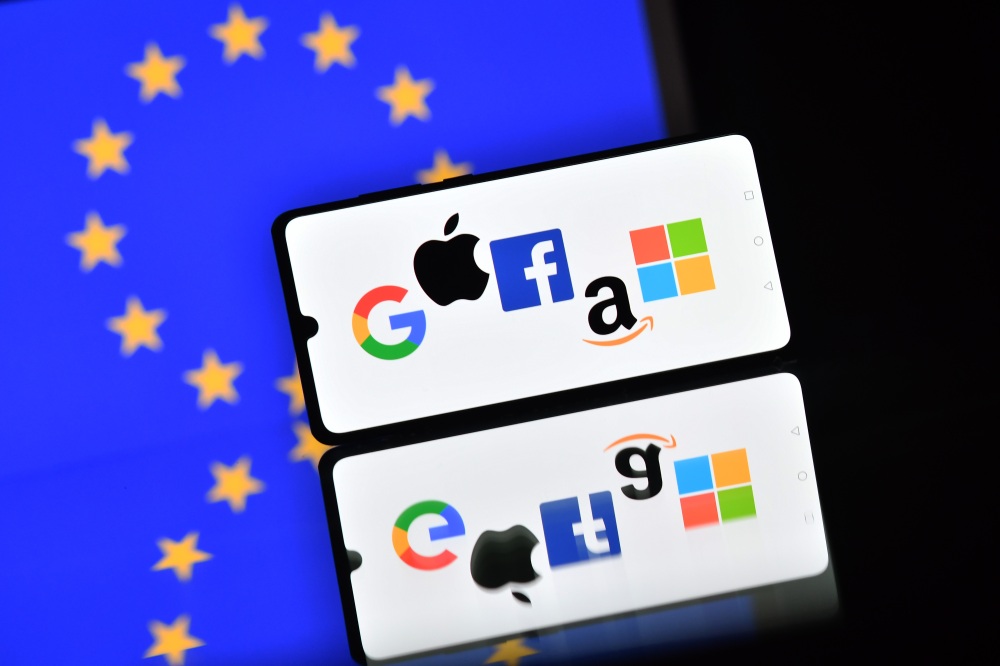 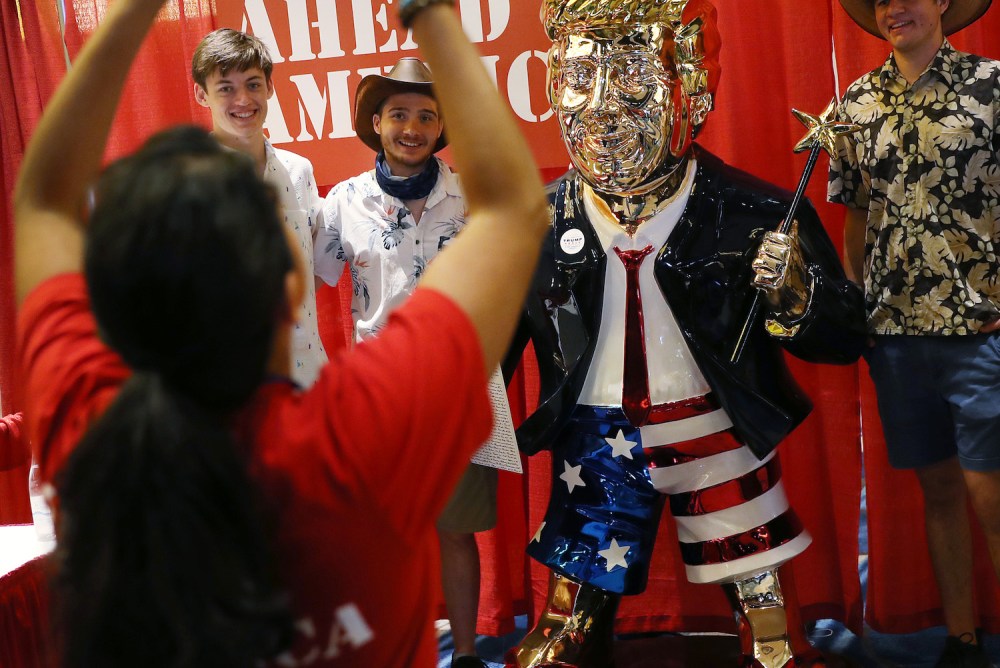 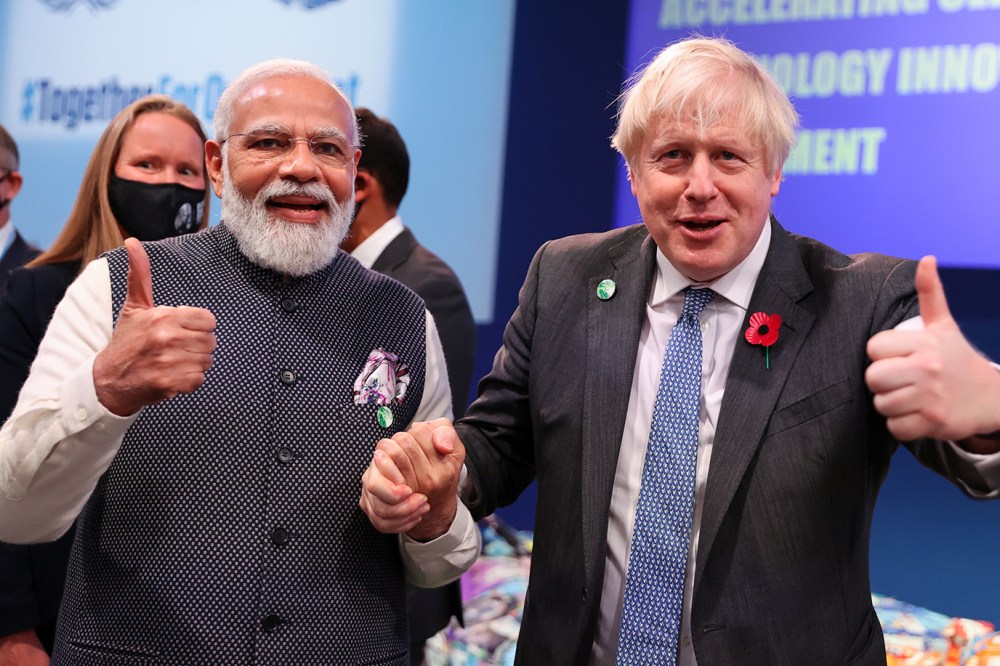 India Seeks to Escape an Asian Future Led by China 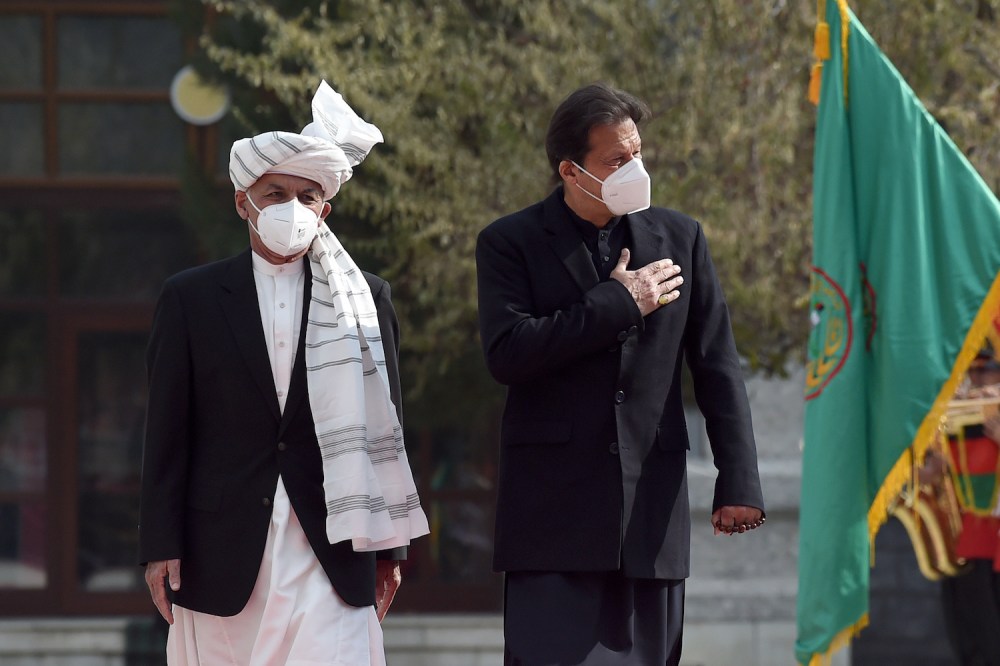