The Signal Messenger app is displayed on a smartphone in Hong Kong, China.

Federal investigators say they accessed encrypted Signal messages sent before the Jan. 6, 2021, riot on the U.S. Capitol, and used them as evidence to charge the leader of Oath Keepers, an extremist far-right militia group, and other defendants in a seditious plot.

In a legal complaint made public on Thursday, the Department of Justice alleges the defendants conspired to forcefully oppose the transfer of power between then-President Donald Trump to Joe Biden, including by trying to take control of the U.S. Capitol.

The complaint references numerous messages sent on Signal, an end-to-end encrypted messaging app, raising questions about how authorities accessed them and recalling a longstanding point of tension between the law enforcement community and tech industry. Encryption scrambles messages for recipients so that no one else — not even the platform itself — can read them.

It’s not clear how investigators gained access to the messages used in the arrest of the far-right group leader, Stewart Rhodes, and other defendants. Representatives for Signal, the Department of Justice, and Federal Bureau of Investigation did not immediately respond to CNBC’s requests for comment.

One possibility is that a recipient with access to the messages handed them over to investigators. The complaint references group messages run on the app, so it’s possible a participant in those chats cooperated.

Encryption has been a point of controversy between investigators and tech companies for years. While law enforcement officers worry that criminals will exploit encrypted technology to hide wrongdoing, tech companies like Apple have taken the privacy side of the argument.

Investigators have in the past tried to get tech companies to open their devices to assist in probing serious crimes, but companies like Apple argue that if they break encryption, it will jeopardize the entire system and potentially help foreign adversaries to exploit weaknesses.

But some law enforcement specialists have said newer security features on iPhone software now makes it harder for them to technically access those devices, even if they are able to obtain a warrant.

The issue came up again under the Trump administration, including when Facebook, now known as Meta Platforms, announced plans to stitch together all of its messaging services and encrypt them from end to end. Investigators said the plans would hamper their ability to clamp down on child sexual abuse material on the platform.

WATCH: Why the U.S. government is questioning your online privacy 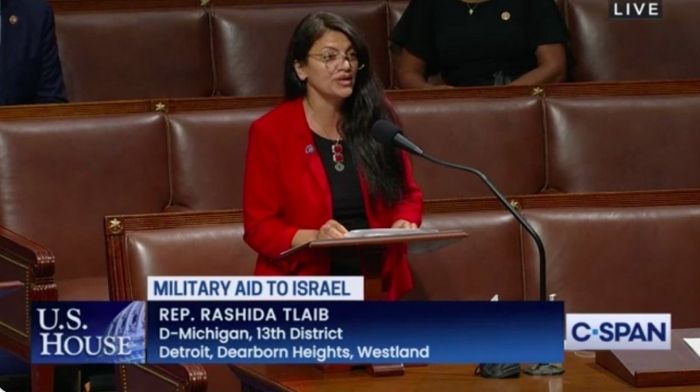 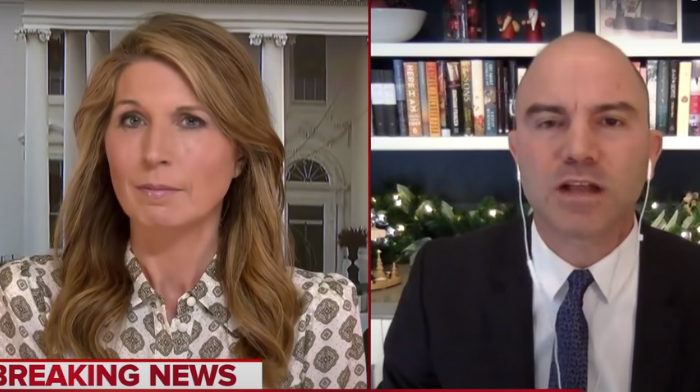 MSNBC Host Wallace: Republicans ‘Should Assert The Reality’ Earlier than They Can ‘Share Any Different Views’