A 43-page motion described the exhaustive investigation conducted by the Manhattan district attorney, Cyrus R. Vance Jr., along with Aziz and Islam’s lawyers.

The motion found that if the Federal Bureau of Investigation and the New York Police Department had been given the evidence they needed, the trial would have had a different outcome and Aziz and Islam would have been cleared.

“These defendants did not receive a fair trial,” the motion says. “And we respectfully submit that their convictions should be vacated and the indictment against them be dismissed.”

As The New York Times first reported on the exoneration, a new witness known by the name of J.M. was uncovered during the re-investigation who corroborates the testimony and alibi of Aziz.

“J.M. recalled receiving a phone call from Aziz at around 3:00 p.m. on February 21st, informing him that Aziz had just heard Malcolm X had been shot,” the motion says.

J.M. hung up the phone and went to get the mosque’s “captain,” and together, the two men called Aziz at his home.

“J.M. reached Aziz at home and told him the captain wanted to speak to him,” the motion says, a simple sentence that in essence proves Aziz’s story that he was home at the time of Malcolm X’s fatal shooting.

“The events that brought us to court today should never have occurred; those events were and are the result of a process that was corrupt to its core—one that is all too familiar to Black people in 2021,” Aziz said in court Thursday.

“While I do not need this court, these prosecutors, or a piece of paper to tell me I am innocent, I am glad that my family, my friends, and the attorneys who have worked and supported me all of these years are finally seeing the truth we have all known, officially recognized.

“I am an 83-year-old man who was victimized by the criminal justice system, and I do not know how many more years I have to be creative,” he added. “However, I hope the same system that was responsible for this travesty of justice also takes responsibility for the immeasurable harm it caused me during the last 55 years,” Aziz said.

Malcolm X, who was born Malcolm Little was shot and killed while giving a speech at New York’s Audubon Ballroom on Feb. 1, 1965. At the time, Aziz, Islam, and another man, Thomas Hagan, were convicted for the murder, but Aziz and Islam have maintained their innocence.

“This points to the truth that law enforcement over history has often failed to live up to its responsibilities,” Vance told the Times. “These men did not get the justice that they deserved.”

In November 2020, a letter from former undercover NYPD officer Raymond Wood was released. Wood alleged that he was pressured by his NYPD supervisors to cajole members of Malcolm X’s security detail into committing crimes that resulted in the FBI arresting them days before the shooting.

“There was no security to prevent the gunman from coming into the building,” his cousin, Reginald Wood Jr. said.

Following the release of the Netflix documentary Who Killed Malcolm X?, the district attorney’s office was compelled to re-exam the case.

“The FBI had eyewitness testimony from presumably the nine informants that were in the room that day about who did the crime. Full descriptions of the men, and particularly the man who wielded the shotgun. That was information that was not given to the NYPD,”  Phil Bertelsen, who produced the documentary told CBS Evening News.

Vance apologized in court for what he called a “decadeslong injustice.”

“I apologize for what were serious, unacceptable violations of law and the public trust,” Vance said. “I apologize on behalf of our nation’s law enforcement for this decades-long injustice which has eroded public faith in institutions that are designed to guarantee equal protection under law. Your honor, we can’t restore what was taken away from these men and their families, but by correcting the records, perhaps we can begin to restore that faith.”

When the NY DA announced the initial review of the case, Malcolm X’s daughter Ilyasah Shabazz, said in a statement that she hoped the investigation “will bring about clarity and transparency regarding this devastating, criminal act against my family and all the devoted followers of a beloved Malcolm.”

“My father lived his life advocating for and in the pursuance of truth,” she said. “He deserves the same dedication to truth from all of us.”

Meanwhile, another judge in Kansas City is considering the exoneration of Kevin Strickland, who has been behind bars since 1978 for a triple murder of which Jackson County Prosecutor Jean Peters Baker says he’s innocent.

Strickland’s hair is key because, at the time of the crime, a witness told police he was wearing his hair “natural,” in an Afro. But, when his mug shot was taken the next day, Strickland’s hair was braided, and the braids appeared fuzzy around the edges, indicating that they had been done a while before the day of the crime—a detail that may have been overlooked or not understood by the all-white jury who served in Strickland’s case.

“There is no question that a […] Black person raised in a Black community, who was either a judge, or an attorney on either side, or a juror, would absolutely know right away that something was wrong,” Hazzard Cordell, who was the first African American woman to sit on the Superior Court of Northern California told NPR’s KCUR 89.3.

Strickland’s case isn’t just about hair though. There’s no evidence placing him at the scene, no DNA or fingerprints, and the two men who pleaded guilty admitted to police that Strickland wasn’t even there.

Until her death in 2015, Cynthia Douglas, the key witness who identified Strickland in a lineup, asked to recant her story, saying she was mistaken.

Even Douglas’ mother, Senoria, told Judge Welsh that her daughter was pressured by police into choosing Strickland, and that her regret over falsely accusing him affected the rest of her life.

According to reporting by KCUR, it was Baker who brought in Strickland’s braids as evidence. Baker, who is white, learned how to braid the hair of a family member who is Black. 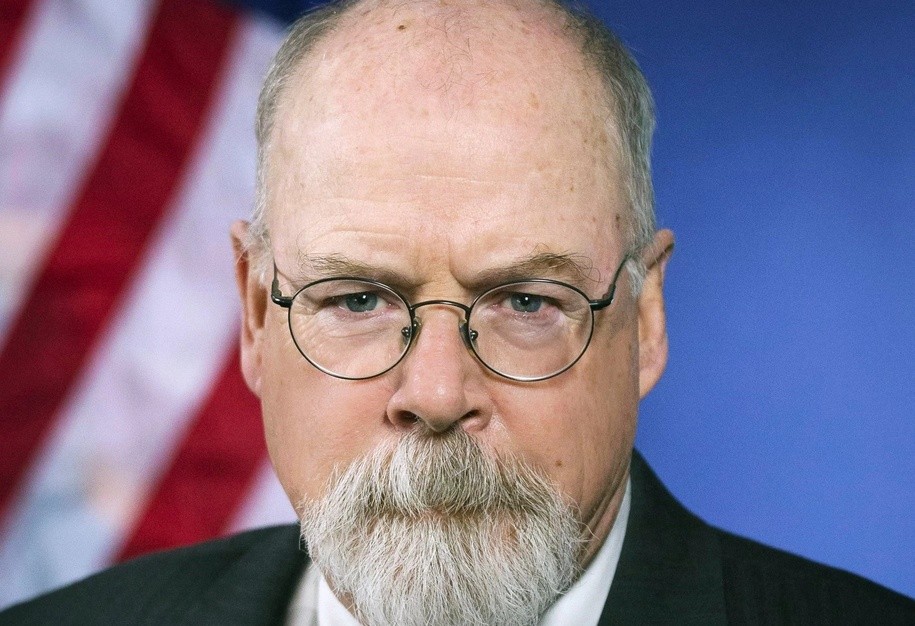 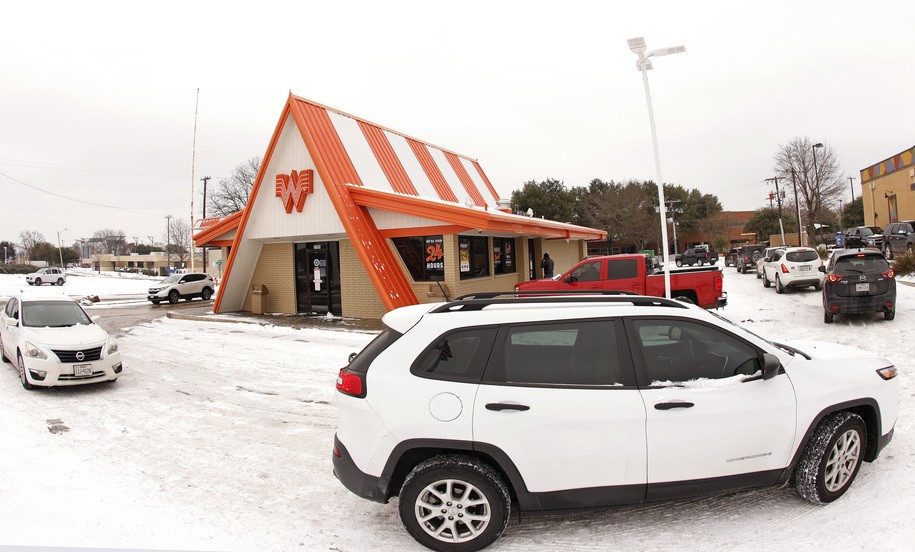 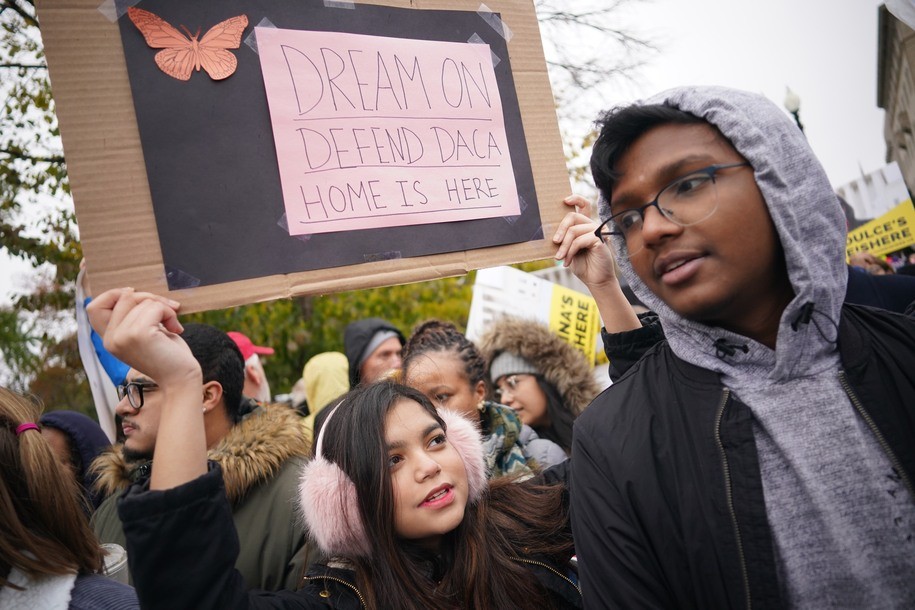