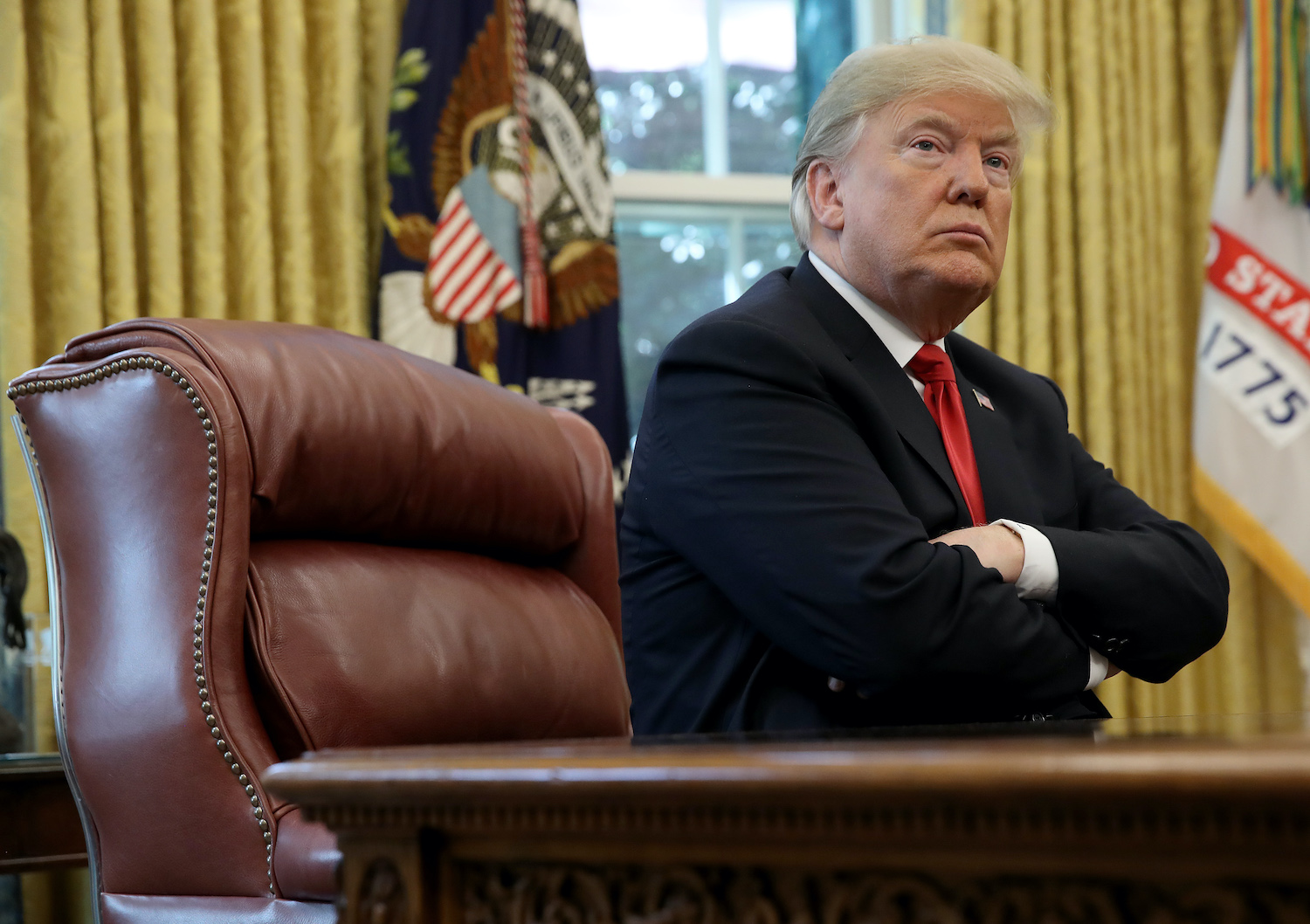 For four years, the U.S. Congress has rebuffed President Donald Trump’s efforts to slash funding to diplomacy and aid. Now, with just days left in office, top Trump officials are making one last push, outlining in an internal memo obtained by Foreign Policy massive budget cuts to the tune of billions of dollars that would target a wide swath of foreign aid programs, including for global vaccine distribution at the height of the coronavirus pandemic.

It is highly unlikely that the proposed cuts, amounting to $27.4 billion, including nearly $17 billion in funding for foreign aid and diplomatic programs, would be approved by Congress, according to multiple congressional sources. But the effort represents a parting shot by administration officials at diplomatic and foreign aid programs that run against the president’s “America first” agenda.

For now, the funding outlined in the plan, referred to as a “rescission package,” is placed on hold and cannot be used. This is creating practical and logistical headaches for the State Department and U.S. foreign aid agencies, less than a week before the incoming Biden administration takes office. The hold would normally last for a 45-day period pending congressional approval, but many officials expect that the Biden administration will quickly retract the rescission package before then.

In a letter to the president obtained by Foreign Policy, the head of the White House Office of Management and Budget (OMB), Russell Vought, said the proposal “emphasizes the need to cut wasteful foreign aid spending at the Department of State and USAID and other international affairs agencies,” as well as at other federal agencies.

The sudden announcement has infuriated some diplomats and U.S. aid officials, who describe the move as a scorched-earth attempt to indiscriminately derail foreign aid programs on the administration’s way out the door.

The cuts, which include $16.6 billion in funding for foreign aid and diplomatic programs, would allow the executive branch to try to cancel funds already appropriated by Congress in a process known as “rescission.”

Among the programs targeted by the rescission package are: development assistance, global health programs for both the State Department and U.S. Agency for International Development, migration and refugee assistance, educational and cultural exchange programs, and funding for international military education and training. according to an internal State Department memo obtained by Foreign Policy.

The rescission package targets $4 billion for Gavi, a public-private partnership that distributes vaccines worldwide, including COVID-19 vaccine doses, to low- and middle-income countries. It would also cut $1.5 billion in emergency food aid and around $2 billion for programs aimed at tackling AIDS.

“For four years the administration has played games with our national security when it comes to American aid programs, and it appears they’re at it again with an 11th hour rescission attempt. I am 100% certain that a strong bipartisan chorus in Congress will not even take it seriously,” said Liz Schrayer, president and CEO of the U.S. Global Leadership Coalition, a nonprofit advocacy group, in a statement.

“It’s particularly troubling and entirely out of touch with reality that OMB is choosing yet another losing fight on American aid in the midst of a global pandemic, targeting the global health and humanitarian programs,” she added.

Current and former officials said the cuts fit into a broader pattern of last-minute foreign-policy moves the administration is trying to force through to box in the incoming Biden administration on some of its top policy priorities.

In the past week, Secretary of State Mike Pompeo has relisted Cuba as a state sponsor of terrorism and designated the Iran-backed Houthi group in Yemen as a terrorist group, with potential disastrous humanitarian consequences. He also lifted restrictions on how U.S. officials engage with Taiwanese officials, upsetting the careful balance of the United States’ long-standing “One China” policy and enraging Beijing, which sees the separate and democratically governed Taiwan as its own territory. 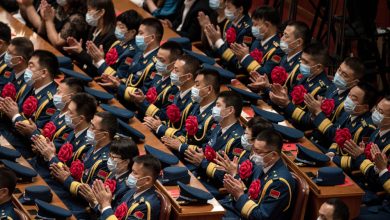 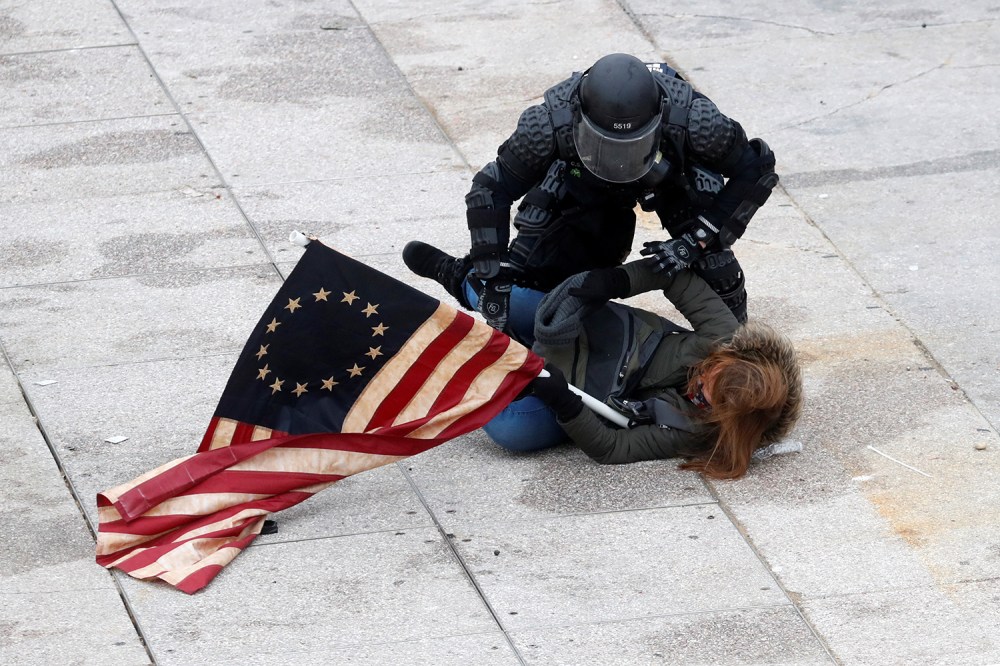 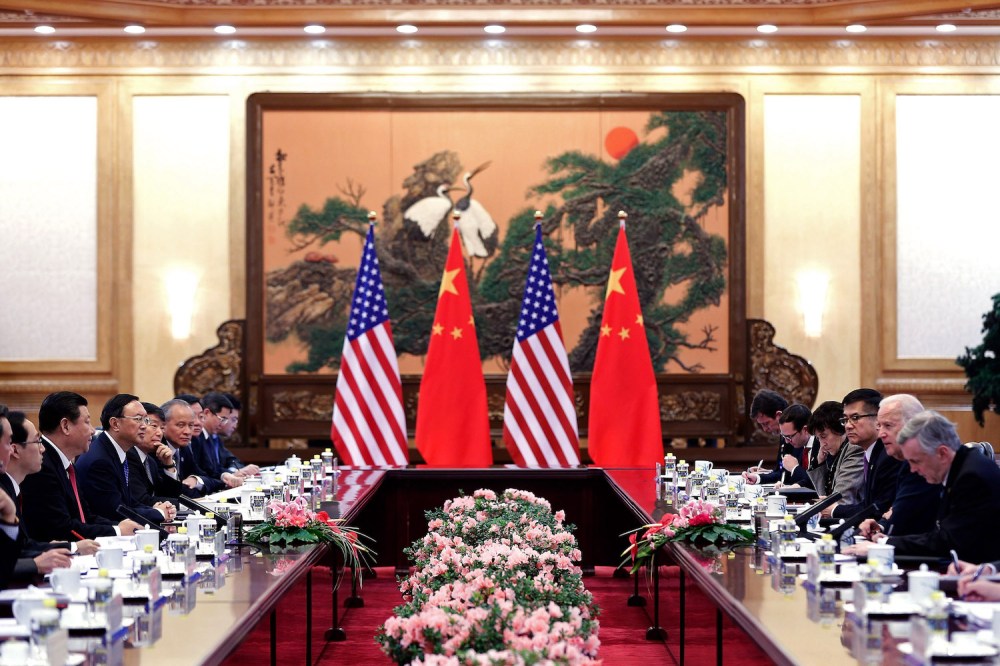 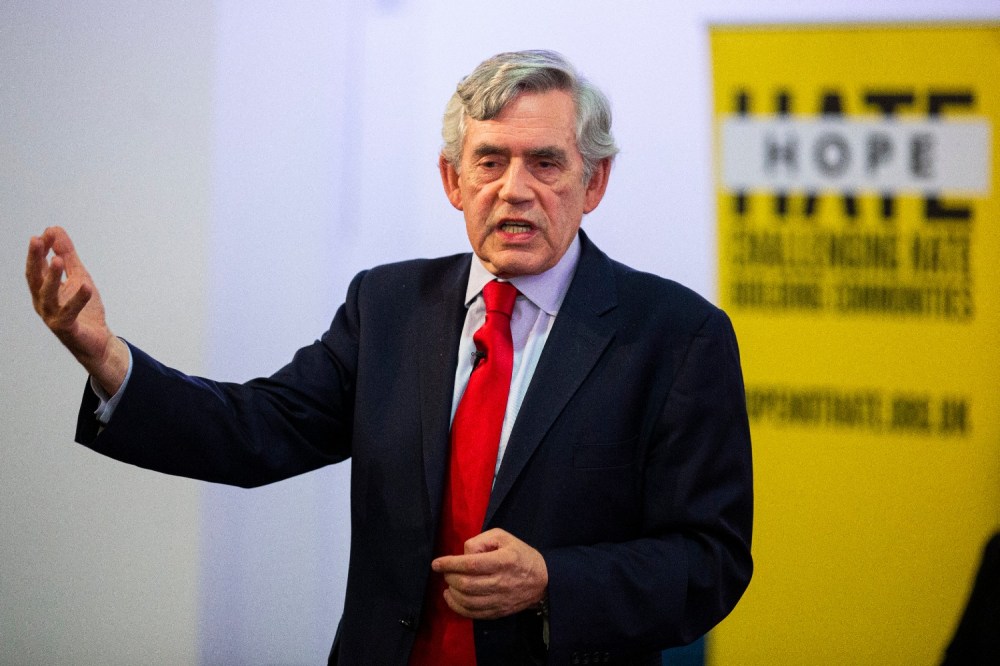