These calls are tied to the Advocates for the Defense of American Democracy (LDAD). open letter signed by hundreds of attorneys – including former American Bar Association (ABA) presidents and prosecutors, retired federal and Supreme Court justices, and former heads of disciplinary bodies.

"More than 35 casualties in election-related cases made one thing painfully clear: President Trump's legal battle is a pretext for a campaign to undermine public confidence in the outcome of the 2020 elections, which will inevitably undermine constitutional democracy," it said the letter says. "Unfortunately, the president's chief agents and enablers are lawyers who are bound by their oath and ethical rules to uphold the rule of law." (…)

"Comedy is a tragedy that happens to other people." ~~Angela Carter, Wise Children (2007)

In the summer of 2009, Democratic lawmakers were inundated with phone callers and town hall visitors from the then-emerging tea bagler movement, angry at the creeping socialism of a government-run health insurance option. You see, Republicans were so concerned that the government-run program would be so efficient, effective, and affordable that it would put private insurers out of business. And their teabag allies rose together to defeat this great threat, while progressives, burned by serial democratic surrender, essentially sat on the sidelines in disgust.

Democratic leaders ignored signs of an intensity gap in 2010 and moved on to yet another surrender and inaction on issues on issues of concern to grassroots Democrats. In December 2009, I had David Axelrod literally in the Green Room on ABC News' argue with me this week that the grassroots were coming home because – I don't shit you – Obama big points for negotiating the START treaty would achieve. I knew then that in 2010 we were doomed to fail. 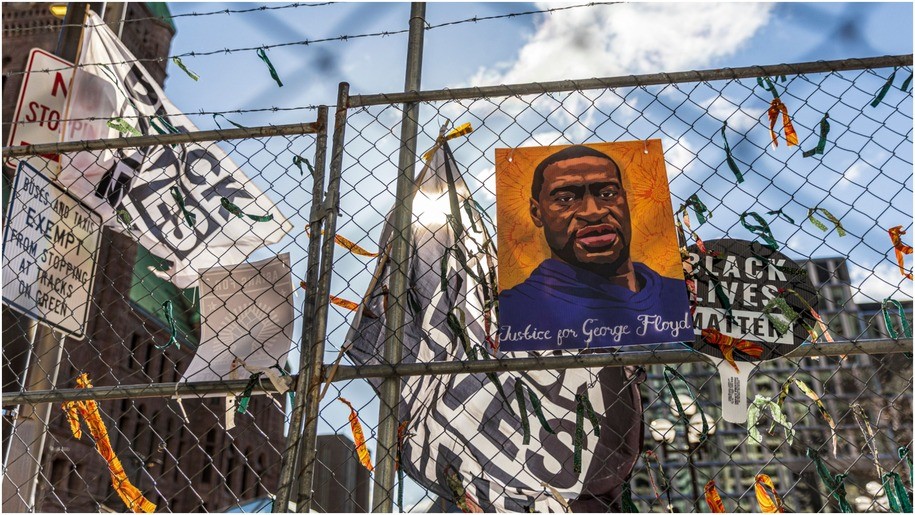 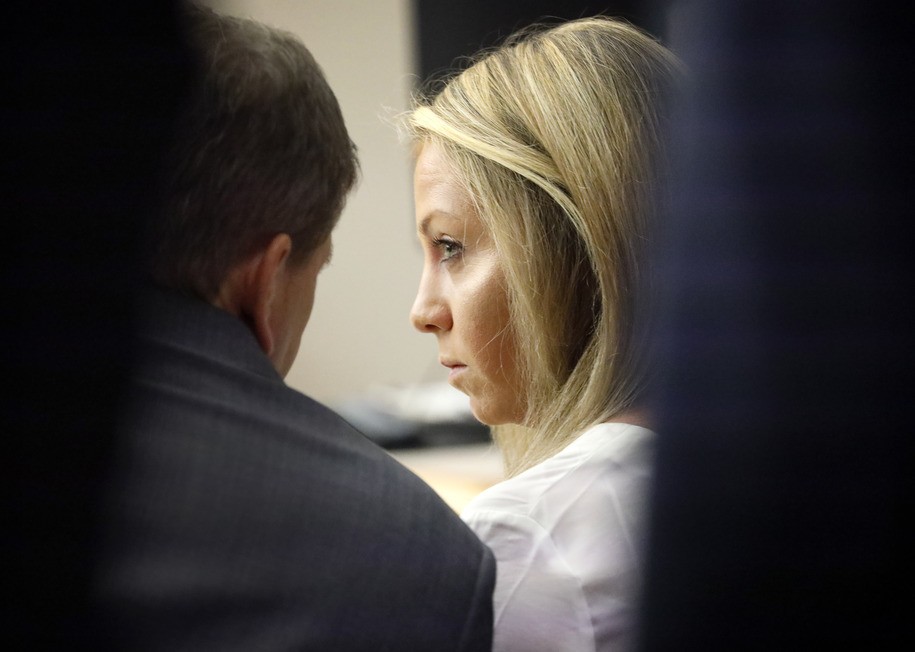 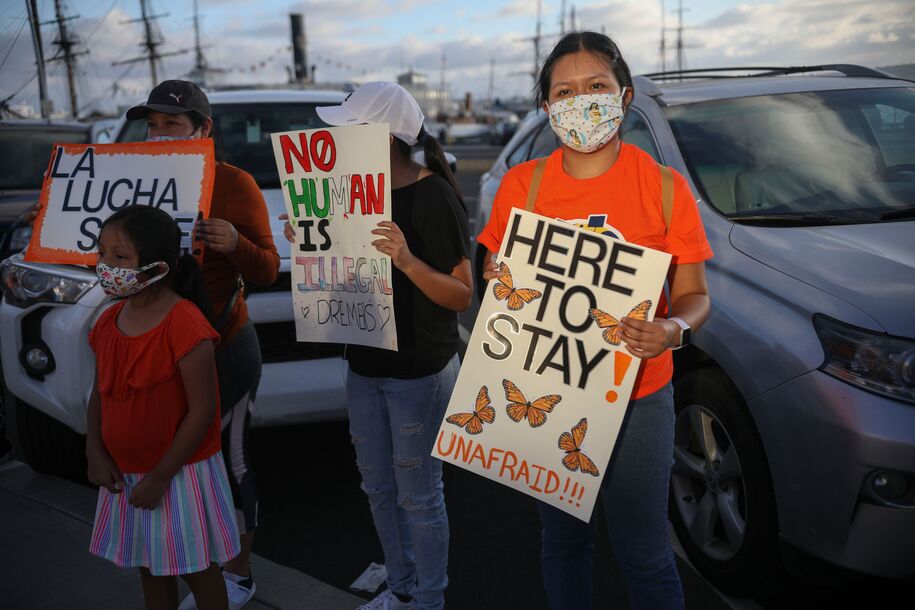 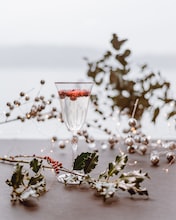