Graham went so far as to say that with this speech, McConnell “put a load on the back of Republicans.”

This came one day after McConnell claimed that Trump had committed “a disgraceful dereliction of duty” by his actions before last month’s Capitol riot, and was “practically and morally responsible for provoking the events of that day.”

While interviewing Graham, Fox News host Chris Wallace said, “Let me ask you about one person that he might be mad at and tell me if he is or he isn’t, Mitch McConnell, who made a curious speech yesterday in which he basically said the president is guilty, but that the Senate doesn’t have the power to convict, to act against a former president.”

Related: ‘Never-Trump’ Republicans Looking To Form Their Own Party

“Well, number one, I was a bit surprised, but I heard this in 1998. I’ve been in three of the four impeachments,” Graham replied.

“I’m sorry about that. The bottom line — in 1998, you had a lot of Democrats acquit Clinton but got on the floor and said how bad he was,” he said. “You know, Nancy Pelosi called us all cowards. I don’t think most Republicans care what she thinks.”

“I think Senator McConnell’s speech, he got a load off a chest obviously, but unfortunately he put a load on the back of Republicans,” he added. “That speech you will see in 2022 campaigns.”

Related: Marjorie Taylor Greene Fires Back After Mitch McConnell Calls Her ‘Cancer’ To The GOP

“I would imagine if you’re a Republican running in Arizona or  Georgia or New Hampshire, where we have a chance to take back the Senate, they may be playing Senator McConnell’s speech and asking about it as a candidate,” Graham continued.

“I imagine if you’re an incumbent Republican, they’re going to be people asking you will you support Senator McConnell in the future,” he concluded. “So I like them, Senator McConnell. He worked well with President Trump. I think his speech is an outlier regarding how Republicans feel about all this.”

This piece was written by James Samson on February 14, 2021. It originally appeared in LifeZette and is used by permission. 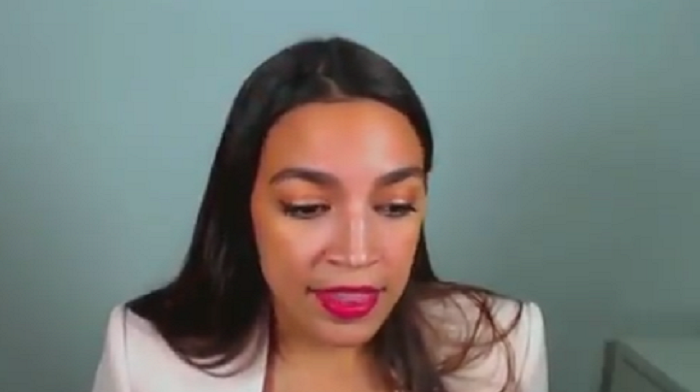