The English colonized Barbados in 1627 and subsequently enslaved more than 380,000 people from Africa to work on sugar plantations. It took until 1807 for the slave trade itself to cease, but slavery wasn’t abolished until 1834, albeit with a four-year apprenticeship program put in place that further hindered the enslaved from being quickly emancipated as it required enslaved people to work full-time without pay, essentially prolonging their indentured servitude.

CARICOM Reparations Commission Chairwoman and Historian Hilary Beckles calls Barbados “Britain’s colonial site of the first ‘black slave society’” that included “the most systematically violent, brutal, and racially inhumane society of modernity.” Historically, this practice was endorsed by the royals Barbados is looking to sever ties with, though Barbados will remain a part of the Commonwealth. The Royal Family has said little about the matter, and some reports even suggest Queen Elizabeth II is “saddened” and feels “regret” over Barbados’ decision.

Prince Charles is scheduled to issue a speech in Barbados to mark the occasion. However, it’s anyone’s guess if he’ll be forthright about the monarchy’s horrific history of colonizing small nations like Barbados, which was first inhabited by indigenous South Americans thousands of years before the English ever set foot on the island. Not everyone is ready to welcome Prince Charles, who landed in Barbados early on Monday.

”It’s problematic for those among us who believe that the British monarchy, as important as it has been for Barbados historically in positive ways, has also caused serious harm to the country,” University of the West Indies Lecturer Kristina Hinds told NBC News. Barbados formally invited Prince Charles to attend ceremonies marking this historic new chapter for the country, though many will be demonstrating against the 73-year-old royal.

Another academic, Aaron Kamugisha, believes Barbados’ move could inspire other commonwealth countries to follow suit, though larger countries like Canada and Australia likely won’t commit to leaving the queen behind. The University of the West Indies at Cave Hill Caribbean and Africana studies professor told Foreign Policy “there could be some limited impact in the Caribbean region.” Kamugisha believes Jamaica would be the next country likely to follow in Barbados’ footsteps. 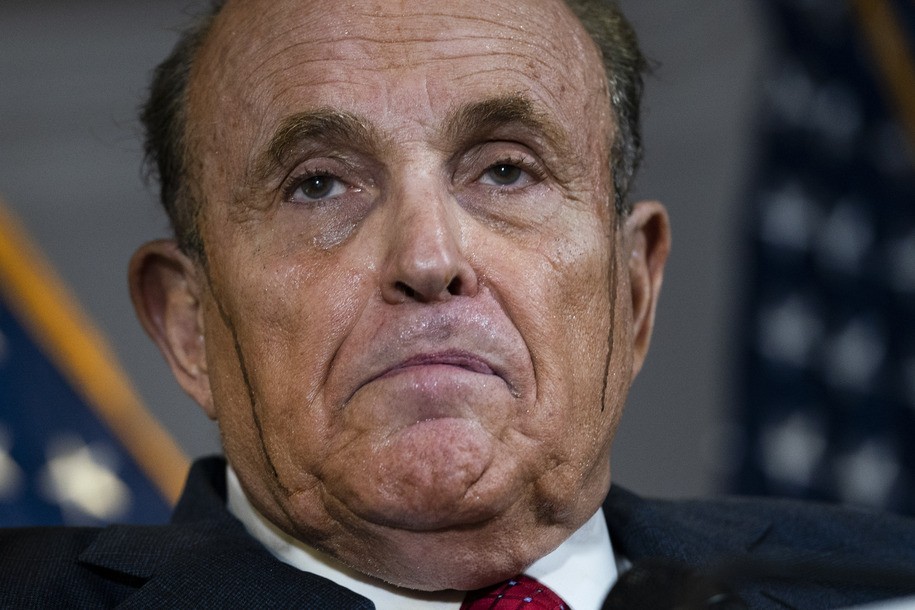 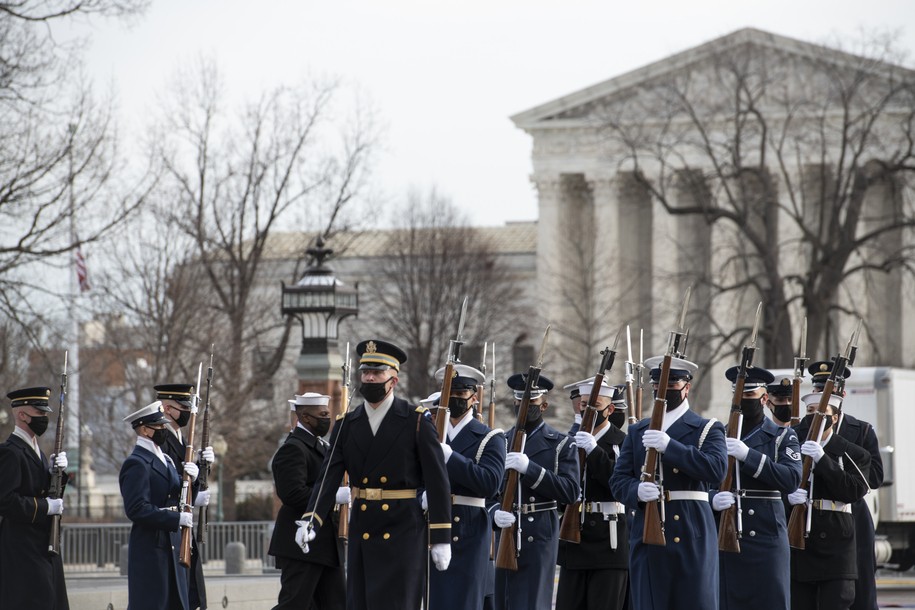 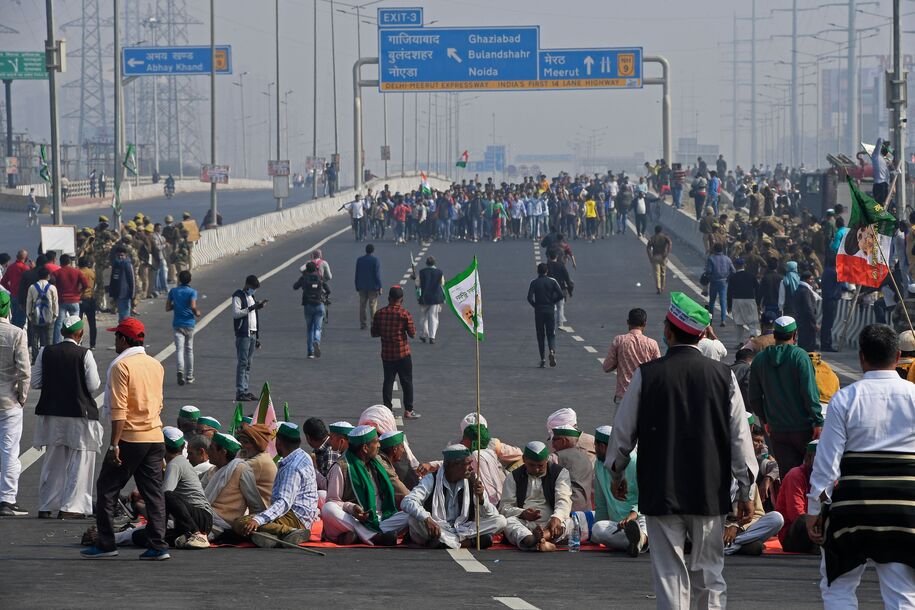