We need to start with Democratic Unity.

There are elements of the Democratic party that offer unity: economic opportunity, pro-education, equal rights for all, and pro-choice. Yes, you can point to me some exceptions, but for the most part, these are planks that define the Democratic party and Democratic elected. They define the leadership elected by those who serve in office when they arrive in DC or in statehouses across America. These are defining issues that offer us unity and strength. When we lead with principles, Democratic campaigns start with common points of interest that unify us and present opportunities for discussion. The pole that defines us can be the center of the discussion we have with voters. Uniqueness can help define our candidates, our campaigns, and what makes each one of our elected officials exciting.

As I look at the photo above, I can see the unifying pole with all of the spokes—wires that can look like a rat’s nest. For those who want to see it as a problem, it is disarray. If you want to see it as a way to reach out into new possibilities, however, it is a chance to represent the diverse nature of the Democratic party.

Our diversity is our strength.

Often, questions regarding conflicts between different voices within our party, or different issue priorities, are seen as harmful to the party. I would argue the exact reverse is true. While the idea of lockstep unity works for a party, we can see that it doesn’t. The Republican party has fallen in with Trump —and it hasn’t worked.

Meanwhile, with all of the supposed problems on the Democratic side of government, the public perception is very different.

What is the biggest division? Look at the charts. It isn’t division over policy. The issue that sets the two parties apart is often the consideration of white voters vs. BIPOC and diverse voters who make up the difference in the voting outcome.

One of the campaign points that drove Donald J. Trump’s success was that “all parties are bad,” which is an opinion held by unaffiliated voters and some members of both major parties. Is this due to disarray in any given party? Is it due to an issue? No. People like their elected officials, and they like the freedom to curse elected officials—even in the same party.

Don’t worry about another official. Worry about your own campaign and the needs of your constituents.

One point that is often missing from stories about Joe Manchin and Kyrsten Sinema is that they need to worry far more about what is good for their states than they do about what other elected officials think about them. When you campaign at any level, the key issues are always the issues that matter directly to your constituents. It is hard to be seen as a party “in disarray” if legislators promote issues they know their individual communities care about. The issues can be small—potholes or swingsets. They could be a large, like the quality of drinking water. Finding those issues that connect the voters to one another shows that unity exists beyond a party; unity with the voters inside your district will win every time.

That is the most important unity a campaign and an elected official ever needs. If you can offer your constituents the sign of awareness regarding their issues within your campaign, you become the elected official they like. They may hate other elected officials. They may dislike your party. They will still like you. There will be progressive Democratic voters who think you aren’t progressive enough, and conservative Democratic voters who think you are too progressive. Worry less about vague data. Worry much more about how united you can be with your own voters.

In the end, that is the secret that matters. 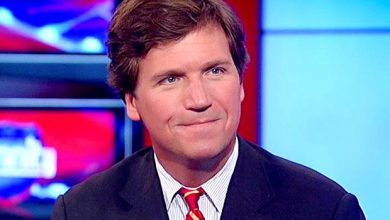 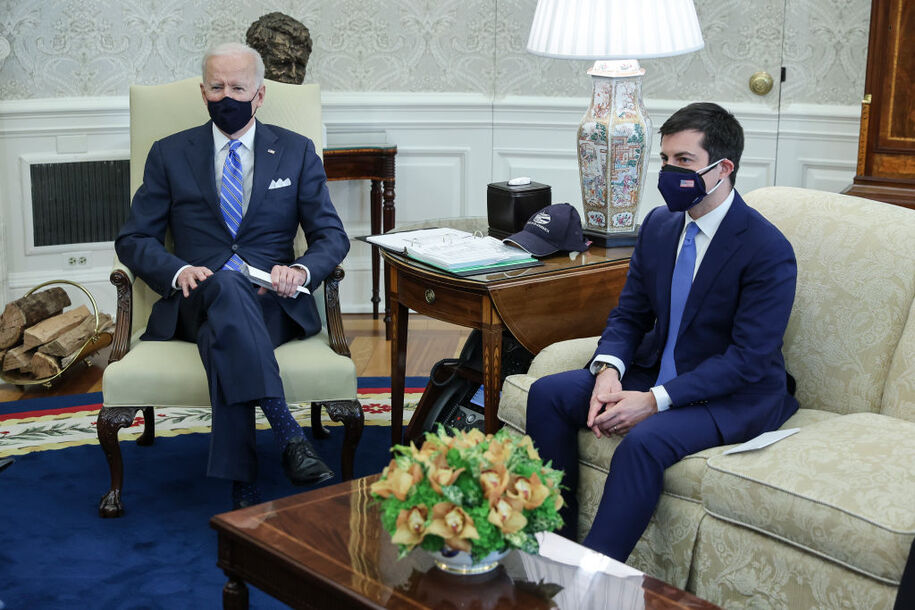 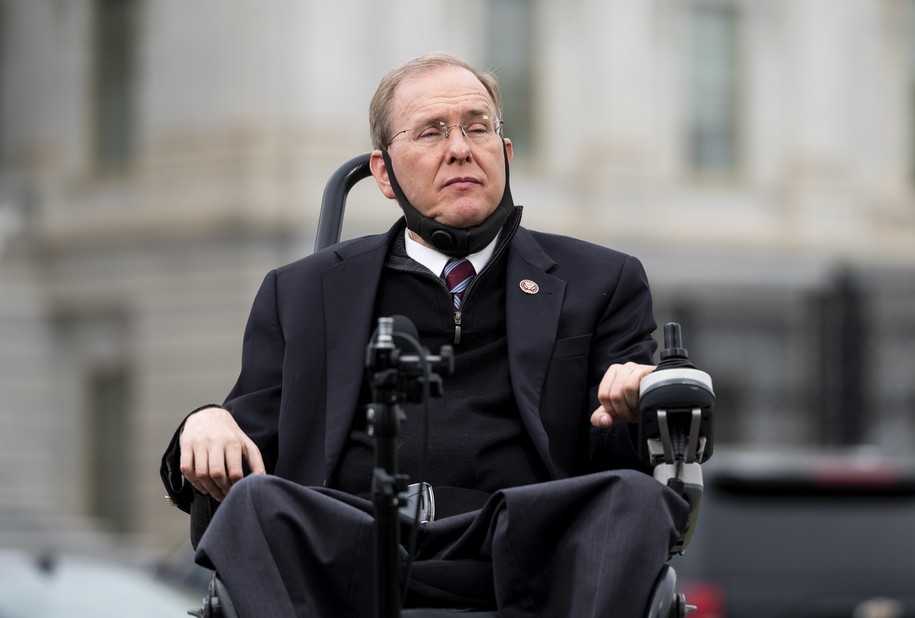 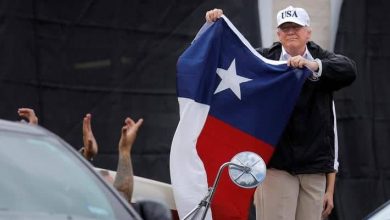