Two years ago, Carlos Watson, co-founder and CEO of Ozy Media, told CNBC during a live television broadcast that heavy metal legend Ozzy Osbourne and his wife, music industry manager and former talk show host Sharon Osbourne, became friends with him and invested in his company after a legal battle.

“Fun fact: our friend Ozzy and Sharon sued us briefly, and then we decided to be friends and now they’re investors in Ozy,” Watson said on CNBC at the time. (You can watch the video above.)

It turns out none of that was true, according to Sharon Osbourne, who spoke to CNBC on Thursday just as hedge fund honcho Marc Lasry quit as Ozy Media’s chairman.

Lasry’s resignation, and the revelation from Sharon Osbourne, came days after The New York Times reported that an Ozy executive had posed as a YouTube official on a February call with Goldman Sachs over a potential $40 million investment. Beyond Lasry’s resignation, veteran journalist Katty Kay has resigned from Ozy Media and investor SV Angel has decided it’s giving up its shares in the company.

“This guy is the biggest shyster I have ever seen in my life,” Osbourne said, referring to Watson, just after CNBC answered her phone call. Osbourne said she had reviewed Watson’s claim after CNBC reached out to her team with the details in the wake of the various controversies surrounding Ozy Media.

Ozzy Osbourne and Sharon Osbourne announce that Ozzfest 2007 will be free. The announcement was made during a press conference at the Century Plaza hotel in Los Angeles, California on February 6, 2007.

The Osbournes filed a trademark lawsuit in 2017 over the name Ozy Fest, which is Ozy Media’s annual concert and festival. The Osbournes had for years produced a metal music festival called Ozzfest, which has featured acts such as Ozzy Osbourne’s original band Black Sabbath, Tool and Slayer.

Sharon Osbourne told CNBC that Watson tried to intimidate her after the suit was filed, saying that his company has a ton of resources and could draw out the legal battle so much that the family would have had to continue to pay exorbitant legal fees.

Osbourne said the two sides settled after the couple finished paying around $300,000 in legal fees over the trademark battle between Ozy Media and the Osbournes’ company.

Court documents say the settlement came in 2018. Osbourne shared with CNBC the details of the agreement.

“He couldn’t have the sort of artists that we have on our bill,” Osbourne said, referring to Watson. “So he couldn’t have any rock artists or alternative artists on his bill. Because he was starting to take rap artists and we’ve had a few rap artists on. So I’m like ‘this is getting ridiculous now.’ So, he had to approve the bills with me and he had to approve the advertising with me.”

Watson and his company have been under increasing scrutiny since a report by The New York Times detailed a number of controversies at Ozy Media. The report describes an instance when an Ozy Media executive allegedly impersonated a YouTube representative in a phone call with Goldman Sachs, which was thinking about investing in Watson’s firm. The FBI has reportedly started probing the phone call.

In a tweet Monday, Watson called the Times article a “hitjob.” He hasn’t tweeted since.

In 2019, Watson, while sitting next to Ozy investor and its eventual chairman, Lasry, told CNBC that after the lawsuit was settled with the star couple, they became investors in his business. Lasry, a hedge fund manager and co-owner of the NBA champion Milwaukee Bucks, was named chair of Ozy Media’s board in September.

After he was asked whether the Osbournes invested in Ozy, Watson said: “Now they’re investors. They’re part of the family.” He was appearing on CNBC to promote Ozy Fest, which was set to take place in New York at the time. CNBC was the media partner for Ozy Fest 2019, which was canceled due to extreme heat.

Osbourne, herself a longtime TV personality, said that neither she nor her husband have ever been shareholders in the company. Sharon Osbourne left the daytime show “The Talk” this year following a heated conversation on air and an internal investigation.

“We’re not ever, ever a friend, and we don’t have any interest in his company,” Osbourne said in response to Watson’s claims in the CNBC interview. When asked whether she and her husband have ever invested in Watson’s company, Osbourne said: “You must be joking. No way did we invest in anything.”

Osbourne said her husband, Ozzy Osbourne, has never spoken or met with Carlos Watson, while she and Watson have only spoken over the phone.

“He’s insane,” Osbourne said about Watson. She noted that during the legal battle he did offer her shares of the company but she declined.

“To be honest, he did say, ‘Well we’ll give you shares in the company, but I said ‘your company is worth nothing.’ He said, ‘We have all this backing. All these billionaire people. And you know we can keep on suing you and I can give you some shares.’ But I’m like, ‘Shares in what? What do you do?'”

Watson, according to Osbourne, repeatedly tried these tactics during the conversations.

“Then he tells me he’s got billions behind him because his main shareholder of the company is the wife of a guy that died [and ran] Apple,” Osbourne said, referring to Emerson Collective’s Laurene Powell Jobs. He also used Powell Jobs’ wealth as an intimidation factor, according to Osbourne. “We’ve got her money behind us. I’ll fight you all the way,” Osbourne said Watson told her.

“I’m like, ‘But it’s not right you’ve stolen this name,'” Osbourne said.

Watson has appeared on CNBC numerous times, including in January of this year — when he was on a panel with Ben Smith, The New York Times editor who broke the story over the weekend about the Goldman Sachs call. 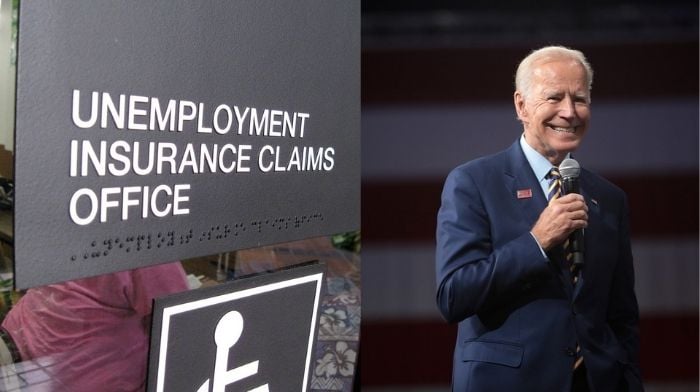 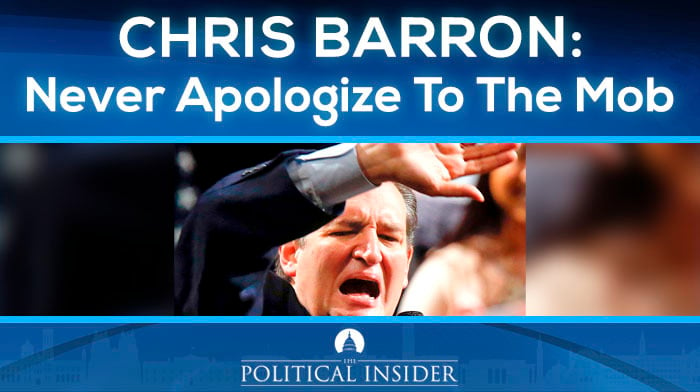 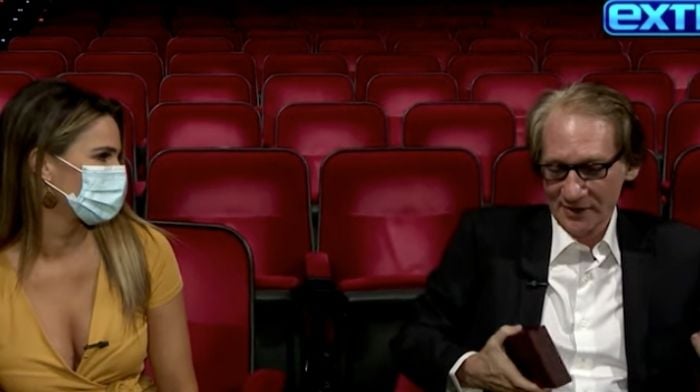