A secretly recorded conversation, allegedly involving Florida GOP candidate William Braddock and an activist, appears to show the Republican threatening another Republican, congressional candidate Anna Paulina Luna – who was backed by Trump –  with “a Russian and Ukrainian hit squad.”

The bizarre audio, a 30-minute phone conversation between Braddock and the activist, was reviewed and published by Politico.

In the recording, Braddock repeatedly tells the activist that he has the means to make Luna “disappear.”

Braddock and Luna are both entered in the primary for Florida’s 13th congressional district, running for the seat being vacated by Rep. Charlie Crist (D-FL).

“I really don’t want to have to end anybody’s life for the good of the people of the United States of America,” Braddock says during the conversation (embedded below).

According to Politico, Braddock denies that it is him on the recording.

Listen to the recording below:

The threat against Anna Paulina Luna doesn’t end with the Republican candidate mentioning a ‘hit squad’ just once.

It continues with a veritable banquet of insane comments.

“I have access to a hit squad, too, Ukrainians and Russians,” Braddock says very early into the conversation. “Don’t get caught out in public supporting Luna. … Luna’s gonna go down and I hope it’s by herself.”

Florida Republican bragged he could easily call up Russian-Ukrainian hitmen to murder competitor in Tampa-area primary.

He goes on to mention a poll and again threatens Luna should she actually come out on top in that particular survey.

When asked how she’s going to disappear Braddock replies, “I call up my Russian and Ukrainian hit squad, and within 24 hours, they’re sending me pictures of her disappearing.”

He later insisted, “No, I’m not joking” and that the matter was “beyond my control (at) this point.”

Braddock would also threaten the activist if she happened to be in close contact with Luna at the time of the alleged hit.

“Don’t be on the f***ing wrong side of supporting Luna because if you’re near her when the time comes, I just don’t want that to happen to you because you’ve got kids,” Braddock said on the call.

The audio of the guy is pretty specific.

How many other Republicans feel they can easily call close combat specialists to murder political opponents? 🤔 pic.twitter.com/KS3oskBBw0

Braddock, according to Politico, was vague in answering questions about whether or not he threatened his Republican opponent with hit squads.

He said the person on the recording is “allegedly me” but “there is no proof of that,” denying involvement.

“This is a dirty political tactic that has caused a lot of people a lot of stress and is completely unnecessary,” he told the outlet.

‘I received information yesterday (at midnight) regarding a plan (with a timeline) to murder me made by William Braddock in an effort to prevent me from winning the election for FL-13.’ https://t.co/Z9PDozlg57

On Monday, Luna obtained a stalking injunction against Braddock, claiming he and two other potential candidates were conspiring to kill her.

“I received information yesterday (at midnight) regarding a plan (with a timeline) to murder me made by William Braddock in an effort to prevent me from winning the election for FL-13,” Luna wrote in the petition for the injunction.

Braddock dismissed the controversy, telling the Tampa Bay Times: “This woman is off her rocker and she does not need to be representing anyone.”

The vibe on social media from that first claim seemed to cast Luna as the crazy one for dredging up such a wild conspiracy about a Republican opponent threatening her with a ‘hit squad.’

Ahh, Floriduh… congressional GOP candidate & gun nut Anna Luna has filed a restraining order against her opponent William Braddock, saying he and other opponents are conspiring to kill her. Braddock says “she’s off her rocker”. #LunaticLuna pic.twitter.com/usDfzdTlcE

“Ms. Luna has no comment at this time due to multiple ongoing law enforcement investigations of this matter,” a spokesman for Luna said. “We are confident the facts will be public at the appropriate time.”

Former President Trump endorsed Luna shortly after she won the 2020 GOP primary and moved on to challenge Crist.

“You have my complete [and] total endorsement!” 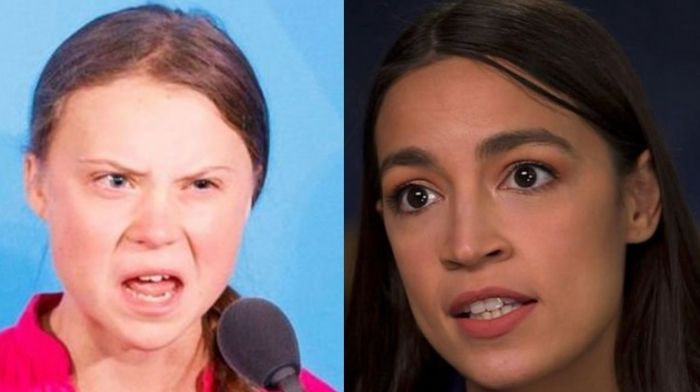 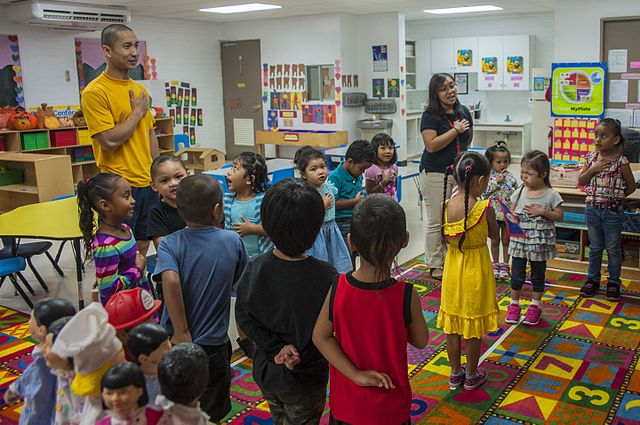 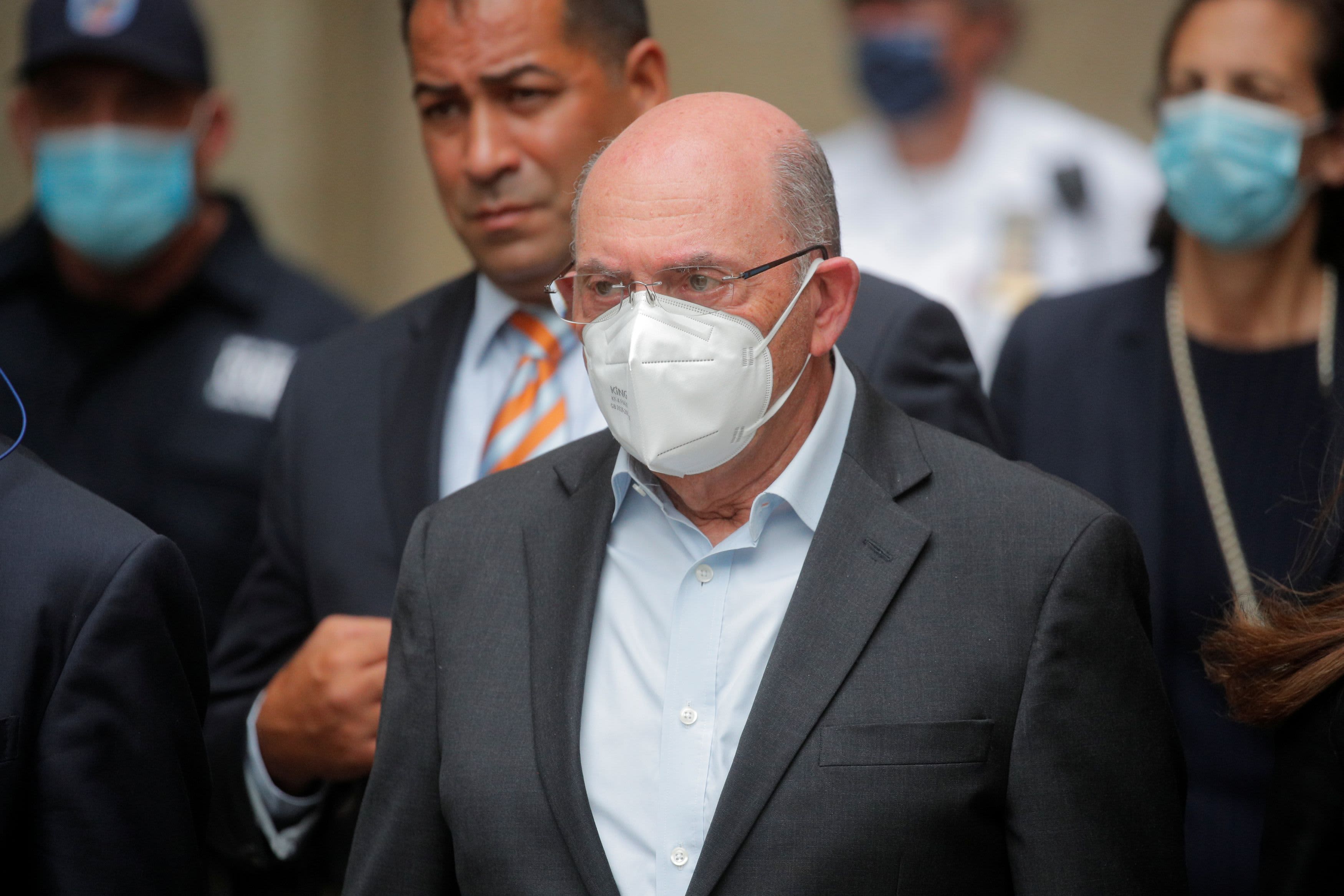 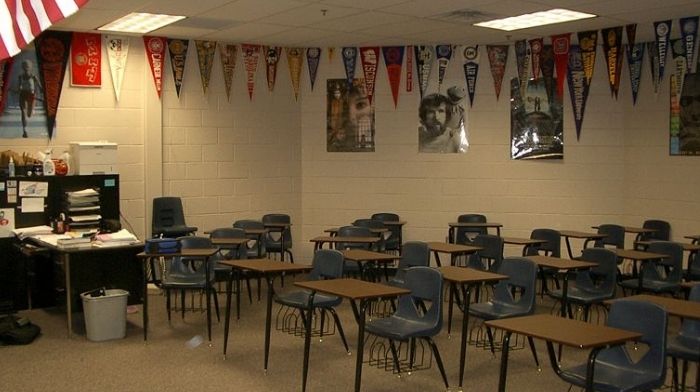 Faculty Disrupted: The Affect Of COVID-19 On Ok-12 Schooling