Five leading Democratic pollsters issued a joint statement Tuesday trying to explain, as Politico reports, “why they blew it again in 2020.”

The statement comes following widespread predictions of a Democrat tsunami in congressional and state legislature races in 2020 that never came to fruition.

Among their many excuses for being wrong were:

New: Inside the Democratic polling autopsy. Five of the party’s biggest firms have been engaged in a previously unreported examination of what went wrong in 2020.

They have theories about what caused the errors, but no consensus (yet) on how to fix them. https://t.co/hwCXq0uGWI

That last excuse is a real gem. If Democrats staying home due to COVID restrictions were a significant factor, what was the excuse for getting it wrong in 2016?

Best guess – Democrats are more likely to stay home and answer their phones because they despise work.

Despite these theories, the Democrat pollsters concluded: “No consensus on a solution has emerged.”

“This problem appears to have been amplified when Trump was on the ballot, and it is these particular voters who Trump activated that did not participate in polls.”

There is also the fact that many of these polls skew towards Democrat voters while the Independents they like to portray as neutral also, themselves, lean Democrat.

“Twenty-twenty was an ‘Oh, s***’ moment for all of us,” one pollster told Politico. “And I think that we all kinda quickly came to the point that we need to set our egos aside.”

The polls, overall, had a huge bias for Democrats. Depending on the race, you could take a poll average and just add four or five or even six points to the Republican total… https://t.co/IlRt1nX38K

Biden winning the White House and the Georgia runoffs aside, Democrats suffered significant losses in the 2020 election.

The GOP flipped 15 seats in the House this past election cycle and is seemingly on track to take control again in 2022.

That said, it’s at the state level that Republicans may have experienced their most powerful victory. Democrats banked heavily on an effort to win seats in state legislative chambers in 2020, only to be thoroughly rebuked by the GOP.

Democrats had expected to flip seven legislative chambers. Instead, Republicans picked up two state legislatures – both in New Hampshire.

It was a historic failure for Democrats, as Fox News reports “the last time fewer than five legislative chambers slipped was in 1946.”

“The political polling profession is done,” Luntz told Axios. “It is devastating for my industry.”

In a separate interview with Fox News, Luntz said it was “unforgivable” that public opinion surveys failed to correct the mistakes of 2016 and again underestimated support from Republican voters.

How can the American people ever trust the polls again? 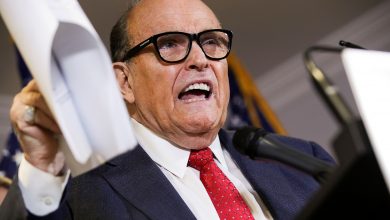 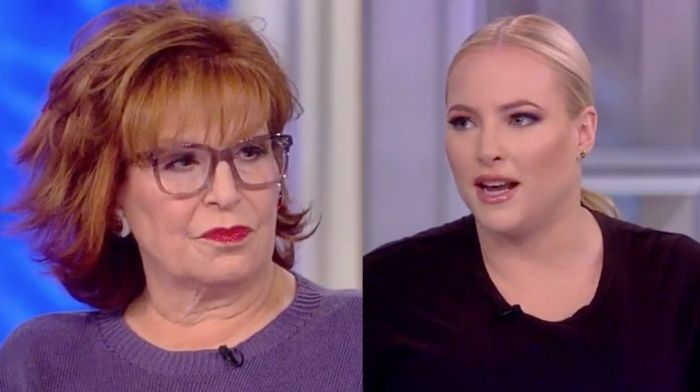