The Supreme Court on Monday rejected a last-ditch bid by former President Donald Trump to keep his financial records, including years of his tax returns, out of the hands of Manhattan District Attorney Cyrus Vance Jr.

The decision, the second time the nation’s highest court has refused to block a grand jury subpoena for those confidential records, was announced in an order with no noted dissents.

The news further imperils the ex-president, who is facing investigations in New York and elsewhere.

The legal battle over Trump’s financial records, including personal and business documents dating to 2011, comes in connection with an investigation by Vance’s office into potential tax violations involving the Trump Organization.

Vance’s probe originally appeared to have been focused on hush money payments made on Trump’s behalf to two women who have said they had affairs with him. Trump has denied their claims.

A court filing last summer by Vance indicated that the probe could be eyeing possible “insurance and bank fraud by the Trump Organization and its officers.” In another filing, a month later, prosecutors suggested they might be investigating Trump for potential tax crimes.

In a statement, Cohen said: “The Supreme Court has now proclaimed that no one is above the law. Trump will, for the first time, have to take responsibility for his own dirty deeds.”

In late 2020, Vance’s investigators requested records from three towns in Westchester County, New York, as part of the probe. The records relate to Trump’s 213-acre Seven Springs Estate site, which sprawls across those towns.

That property is one of several Trump assets that New York Attorney General Letitia James is eyeing as part of a civil investigation into whether the Trump Organization improperly inflated and deflated the value of certain properties to receive financial benefits from doing so.

The Wall Street Journal reported this month that Vance’s office also is looking at loans Trump took out on Trump Tower on Fifth Avenue, and three other properties in Manhattan: 40 Wall Street, the Trump Plaza apartment building and the Trump International Hotel and Tower.

In a statement posted to Twitter, Vance wrote: “The work continues.”

A spokesman for Vance, Danny Frost, said that the office would not comment further but indicated that it would quickly move to enforce its subpoena on the president’s longtime accounting firm, Mazars USA.

Representatives for the former president did not immediately return requests for comment.

The ruling comes three days after The New York Times reported that Vance’s office had retained a former federal prosecutor, Mark Pomerantz, who has extensive experience handling white-collar fraud cases, to work on the Trump investigation.

And it comes two days after Reuters reported that Vance’s office issued a subpoena to the New York Tax Commission.

People familiar with the municipal agency told the outlet that they expected the subpoena would demand income and expense statements that Trump’s company would have filed as part of requests for a reduction in tax assessments for commercial properties. The lower the assessed value a property has, the less the owner has to pay in property taxes on it.

“Cy Vance is fighting way too hard for this case to fall down,” Tacopina said. “He seems to be on to something.”

The Supreme Court’s decision on Monday came in a single line: “The application for a stay presented to Justice Breyer and referred to the Court is denied.”

The one-line order was a marked contrast in form from the last time the top court weighed in on the dispute between Vance and Trump, while the latter was still president.

In July, the top court sided 7-2 against Trump in an opinion authored by Chief Justice John Roberts. Trump had argued at the time that, as president, he was immune from state criminal investigations.

Roberts, in the opinion, wrote that such immunity did not exist.

“In our judicial system, ‘the public has a right to every man’s evidence.’ Since the earliest days of the Republic, ‘every man’ has included the President of the United States,” he wrote at the time.

But the court said that Trump could still bring challenges along other lines against enforcement of the subpoena, which he did.

The court’s silence on the October petition, as the election between Trump and soon-to-be President Joe Biden heated up, was taken by some to indicate that the justices did not want to become engaged in the political drama between the two men. 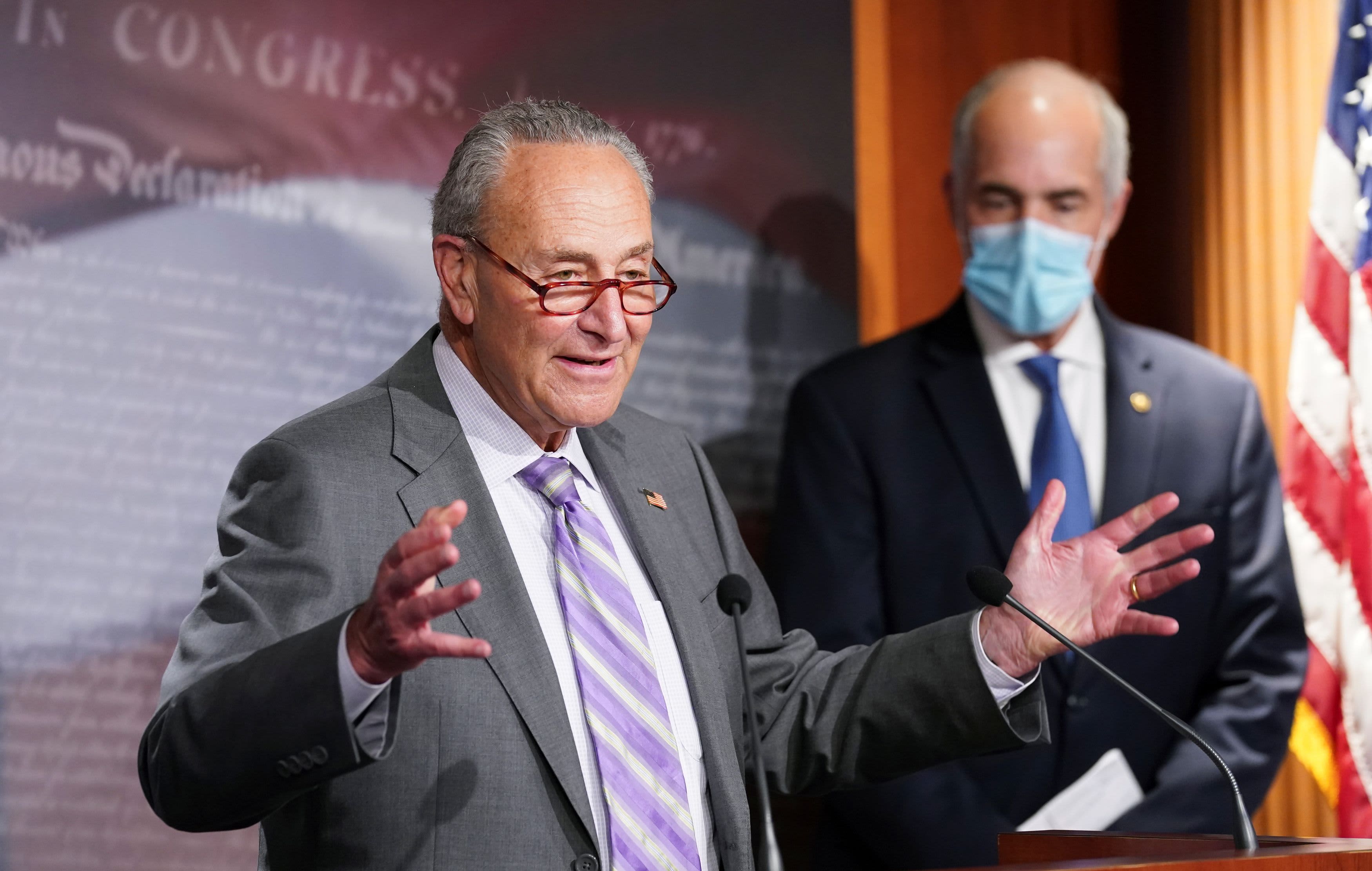 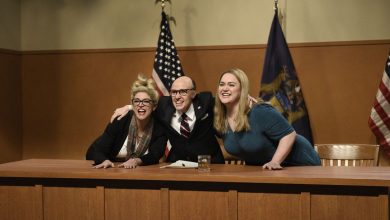 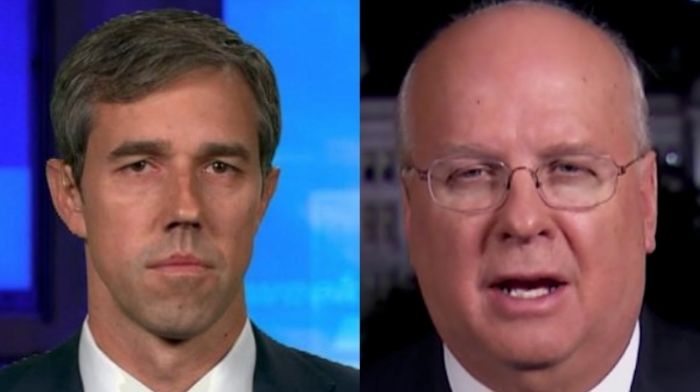