Paul made his comments on “Fox News Sunday.”

Watch his entire interview below.

Sen. Paul: Democrats Have Used Violent Language With No Consequences

The GOP senator referenced Schumer’s rhetoric before a protest at the U.S. Supreme Court in early March 2020.

“I opposed the notion of — which I think was a misguided notion, a voting to overturn the election either with Congress or with the vice president,” Paul told Fox News Chris Wallace.

Paul continued, “But I think if we are going to criminalize speech and somehow impeach everybody who says, oh, ‘go fight to hear your voices heard,’ really we ought to impeach Chuck Schumer then.”

“You won’t know what hit you if you continue with these awful decisions,” Paul recalled Schumer saying.

Sen. Paul wanted to know why this speech did not qualify for potentially inciting violence.

Schumer called for unleashing a whirlwind such that Gorsuch & Kavanaugh would “not know what hit them.” Perhaps we should impeach Schumer?

“This inflammatory wording, this violent rhetoric of Chuck Schumer was so bad that the chief justice, who rarely says anything publicly, immediately said this kind of language is dangerous as a mob tried to invade the Supreme Court,” Paul continued.

“For the president of the United States to sit and watch the invasion and the insurrection and not say a word … if that’s not inciting the kind of violence that we have witnessed, I don’t know what is,” Rep. Maxine Waters (D-CA) said. pic.twitter.com/Ck1EzTsxoZ

The senator has a point, and Schumer was even accused of trying to incite physical violence at the time he made his controversial remarks.

“You won’t know what hit you if you go forward with these awful decisions,” Schumer said.

“Justices know that criticism comes with the territory, but threatening statements of this sort from the highest levels of government are not only inappropriate, they are dangerous.

All Members of the Court will continue to do their job, without fear or favor, from whatever quarter.”

Some Senate Republicans called on Schumer to apologize or face possible censure.

Senate Republican Conference Chairman John Barrasso said, “To me, this sounds like he is talking about a physical price, violence.’

Maxine Waters: Trump should be charged with pre-meditated murder.

Also Maxine Waters: If you see anybody from the Trump Administration in a restaurant, in a department store, at a gasoline station, you create a crowd. And you push back on them.

Who’s the one inciting violence?

Rep. Maxine Waters appeared to encourage physical violence and intimidation against members of the Trump administration at a political rally in June 2018.

“Let’s make sure we show up wherever we have to show up,” Waters told a crowd. “And if you see anybody from that Cabinet in a restaurant, in a department store, at a gasoline station, you get out and you create a crowd.”

“And you push back on them,” Waters added. “And you tell them they’re not welcome anymore, anywhere.”

Omar appeared to endorse further violence when she retweeted Hollywood actor Tom Arnold’s comments about an incident in which Rand Paul’s neighbor severely injured him in an attack in 2017.

Congresswoman Ilhan Omar retweeting calls for political violence against @randpaul. I’m not surprised, and look forward to the forthcoming silence from the media on the issue. pic.twitter.com/r9BQloVoL9

Paul told Fox News Sunday that Omar was “wishing and celebrating the violence that happened to me when I had six ribs broken and part of my lung removed.” 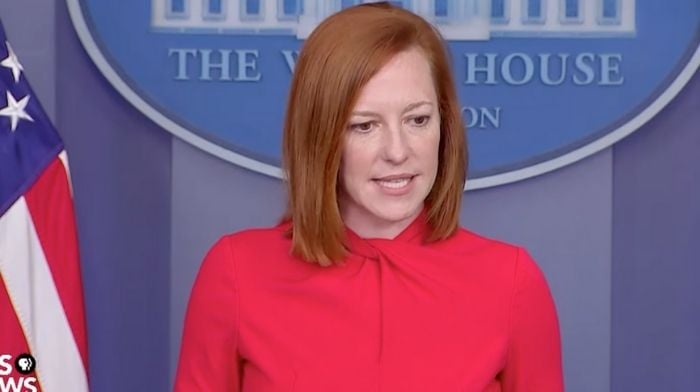 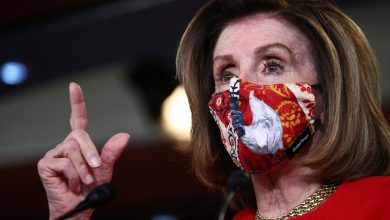