A Chinese policeman guards in front of a giant portrait of the late chairman Mao Zedong on the Tiananmen Gate at Tiananmen Square in Beijing, China.

When you think of anonymous shell companies, you might you might think of illicit activity being done by shady criminal groups, or tax cheats trying to hide their money, or crooked foreign officials trying to swindle populations.

But there’s one other thing you should think of: the Chinese Communist Party (CCP).

While it hasn’t gotten nearly as much attention as some other topics regarding the Chinese government, anonymous shell companies have proven a key component of the country’s recent rise.

More importantly, these shell companies – which prevent investigators from successfully tracking financial flows – have proven to be key tools in both the CCP’s corrupt and tightening grip on the country and its expansionist efforts abroad, all aimed at increasing the influence of the People’s Republic of China and eroding American power and American interests.

From Southeast Asia to Africa and even Europe, the BRI has relied on anonymous shell companies to hide payments to corrupt officials abroad, greasing their palms in order to sign sweetheart deals with PRC officials and state-affiliated entities.

These shell companies – which prevent investigators from successfully tracking financial flows – have proven to be key tools in both the Chinese Communist Party’s corrupt and tightening grip on the country and its expansionist efforts abroad.

As a report from the Hudson Institute’s Kleptocracy Initiative found, the Belt and Road Initiative “supercharged kleptocracy throughout the developing world, with bribes and unprecedented opportunities for embezzlement” – much of it reliant on anonymous shell companies, blocking both journalists and anti-corruption activists from uncovering the details of the crooked deals.

Not only has the BRI continued to undercut American efforts elsewhere, but the CCP has also relied on anonymous shell companies to prop up the rogue regime in North Korea. Just this year, the Department of Justice indicted dozens of people for laundering billions of dollars through anonymous companies, all in order to help develop North Korea’s nuclear program.

Or look at the role anonymous shell companies play in the CCP’s domestic stranglehold. Like other corrupt authoritarian powers in places like Russia and Iran, the CCP often seems more interested in pillaging its populace than in providing things like basic freedoms.

The revelations also pulled back the curtain on a number of other CCP higher-ups, all of whom mask their looted millions behind anonymous shell companies.

Even the CCP’s greatest human rights atrocities have grown reliant on anonymous shell companies. In Xinjiang, where the CCP has constructed the greatest concentration camp system the world has seen since World War II and where the CCP has forcibly jailed millions of Uyghurs and Kazakhs because of their ethnicity, Beijing has relied on anonymous shell companies to hide its financing.

One paramilitary organization used by the CCP in Xinjiang relied on hundreds of thousands of anonymous shell companies, all to obscure how Beijing bankrolls its massive crimes.

Easier than getting a library card

The greatest provider of anonymous shell companies isn’t in Beijing, or in other traditional offshore havens. It’s right here in the U.S., where obtaining an anonymous shell company is often easier than getting a library card – and where the Chinese government has turned time and again for many of its anonymous needs.

Thankfully, the U.S. is finally on the verge of eliminating this scourge. The National Defense Authorization Act of 2021, which became law on January 1, 2021, included our legislation – the ILLICIT CASH Act – that will effectively ban anonymous shell companies once and for all. The move will not only be the U.S.’s biggest anti-corruption reform in decades, but will eliminate one of the favorite tools of the criminal and corrupt around the world.

Needless to say, there are many reasons to celebrate our legislation’s passage. It will finally end one of the favorite tools of cartels looking to hide their profits, and oligarchs hiding their looted wealth from battered populations. And it will include critical reforms to our country’s anti-money laundering tools, bringing our anti-money laundering laws into the 21st Century.

Thanks to its strong bipartisan support, it will also illustrate American unity and American strength. And perhaps most importantly, it will take a hammer-blow to the Chinese Communist Party leaders who are bribing officials abroad, constructing concentration camps at home, and undercutting American interests wherever they get the chance. 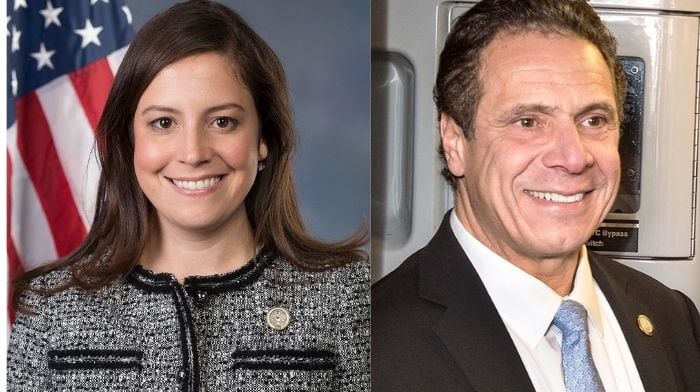 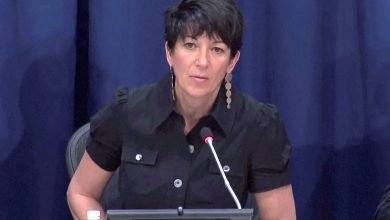