Biden will create a COVID-19 response coordinator position, which will be filled by Jeff Zients, who has filled that role on the presidential transition. The same executive order that creates that position “restores the NSC Directorate for Global Health Security and Biodefense to focus on domestic and global biological threats, play a critical role in stopping the COVID-19 pandemic, and prevent future biological catastrophes.” Biden will also reverse Trump’s withdrawal from the World Health Organization and launch a “100 days masking challenge.”

To ease the effects of the COVID-19 economy, Biden will call on the Federal Housing Finance Agency to extend eviction and foreclosure moratoriums beyond February 28 and call on the Department of Education to extend a student loan pause.

Biden will rejoin the Paris climate accords and sign an executive order taking “critical first steps to address the climate crisis, create good union jobs, and advance environmental justice, while reversing the previous administration’s harmful policies.” In many cases, those are things he will direct federal agencies to do, like “consider revising vehicle fuel economy and emissions standards, methane emissions standards, and appliance and building efficiency standards to ensure that such standards cut pollution, save consumers money, and create good union jobs.” But it will also include directly reversing some Trump executive orders, like revoking the permit for the Keystone XL gas pipeline.

Biden will also reverse Trump’s Muslim ban and strengthen protections for Dreamers. He’ll ensure a more accurate Census count by reversing Trump’s move to exclude undocumented immigrants from the Census. He’ll stop border wall construction. He’ll sign an executive order that “ensures that the federal government interprets Title VII of the the Civil Rights Act of 1964 as prohibiting workplace discrimination on the basis of sexual orientation and gender identity.”

Then there’s a really big project. Like, really really big: “The president-elect will sign an Executive Order beginning the work of embedding equity across federal policymaking and rooting out systemic racism and other barriers to opportunity from federal programs and institutions. The Executive Order will define equity as the consistent and systematic fair, just, and impartial treatment of all individuals, including individuals who belong to underserved communities, such as Black, Latino, Indigenous and Native American persons, Asian Americans and Pacific Islanders, and other persons of color; LGBTQ+ persons; people with disabilities; religious minorities, persons who live in rural areas; and persons otherwise affected by persistent poverty or inequality.”

It’s going to be the job of progressives to push Biden and the Congress to follow through on all of this. But it’s a good start, and a sign that Biden is listening. 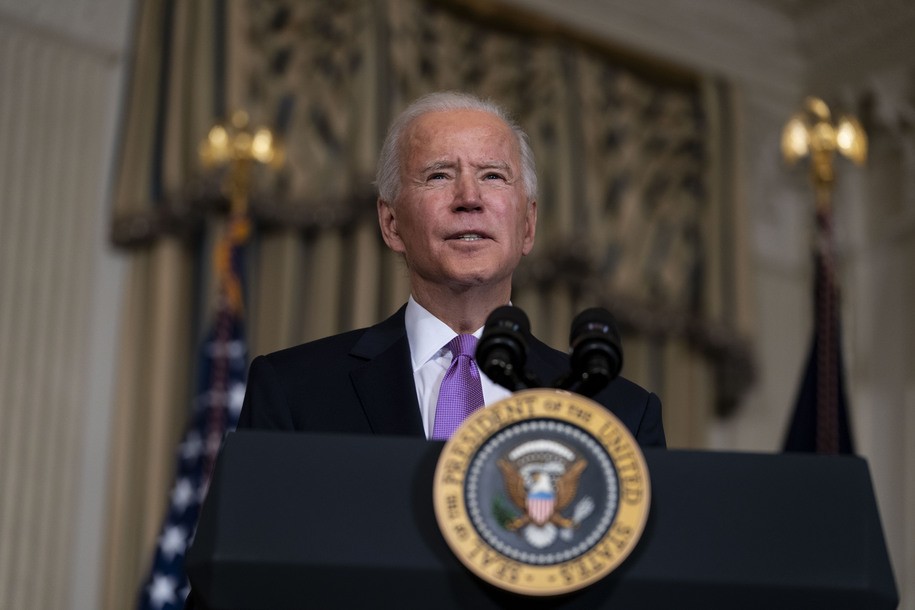 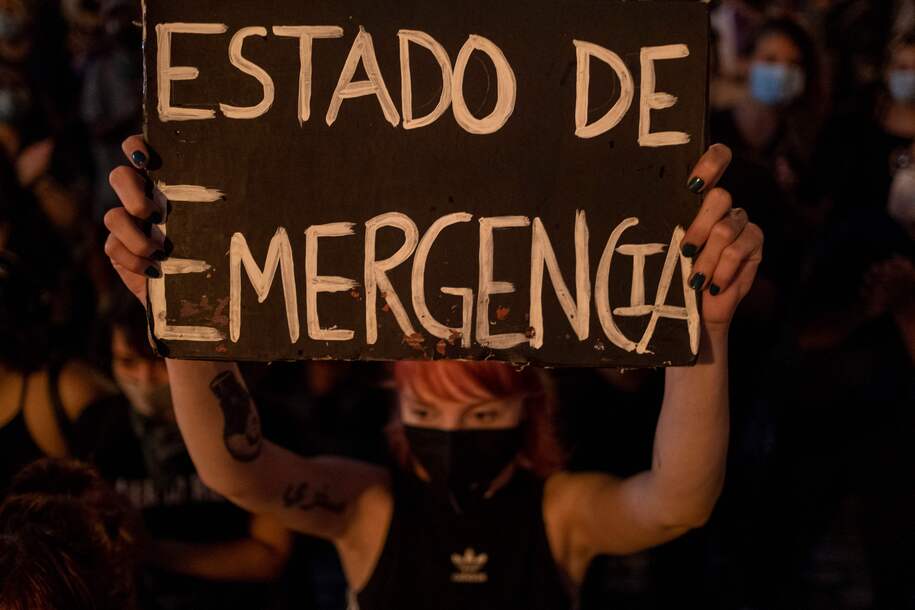 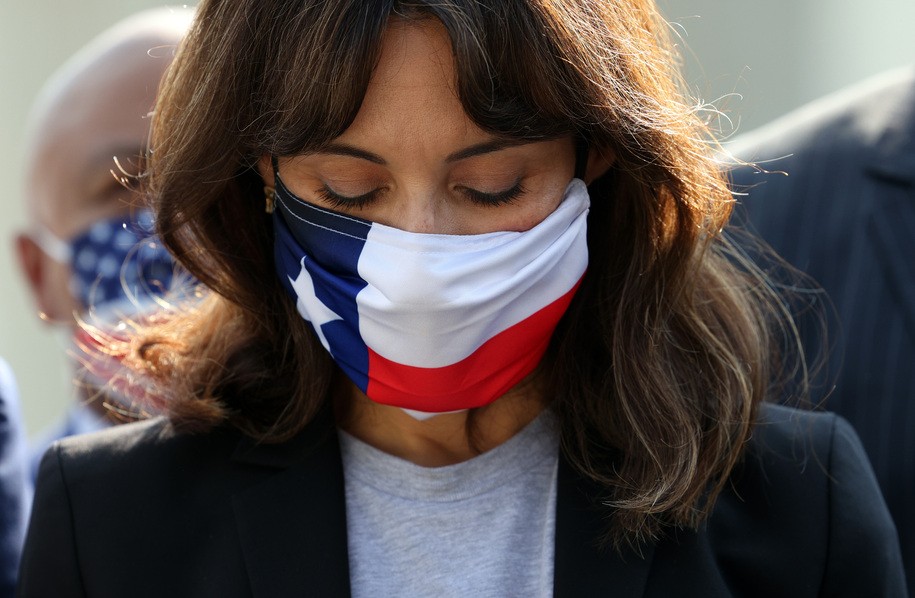 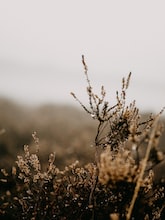